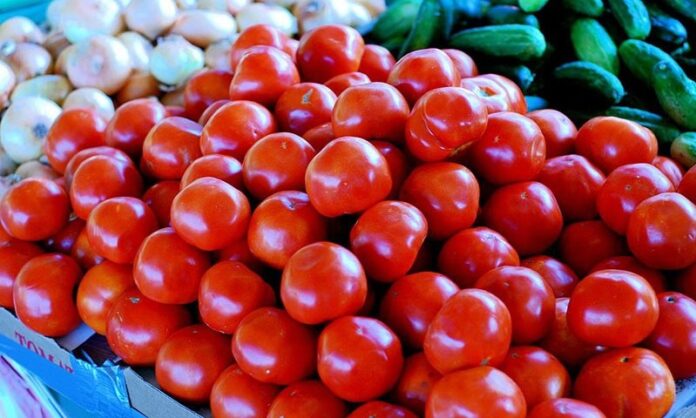 KARACHI: Price of tomatoes won’t be coming down any time soon as protests in neighbouring Iran over petrol price hike have hindered the import of tomatoes from the country.

All Pakistan Fruit & Vegetable Exporters, Importers and Merchants Association (PFVA) Patron-in-Chief Waheed Ahmed said that importers were facing difficulty in importing tomatoes from Iran due to protests in the country.

“Pakistan importers have already agreed to import 4,500 metric tonnes of tomatoes from Iranian suppliers but protests in the country have hindered the smooth transaction,” he said, adding that and less than a quarter of the quantity – 989 metric tonnes – have been imported so far.

“If the protests continue in Iran, delays could be expected in the import of tomatoes,” he stated.

The price of tomatoes has been skyrocketing in the country as the vegetable is being sold at around Rs280 per kilogramme. Before the price hike, tomatoes were being sold at Rs50 approximately.