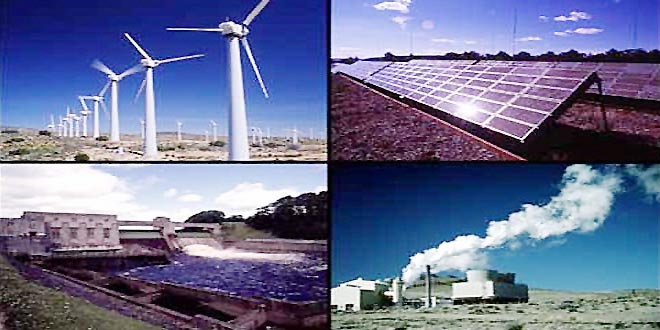 ISLAMABAD: In a recent meeting held in Islamabad, China had shared with Pakistan that it has so far invested $12.4 billion in the latter’s energy sector under the China-Pakistan Economic Corridor (CPEC) framework.

As per the sources, the Chinese side had stated that as of Sept 2019, 12 power generation projects have either entered the construction phase or have begun their commercial operations. The total installed capacity of these projects was 7,240MW with an investment of about $12.4 billion.

During the 9th Joint Coordination Committee meeting between the top officials of the two counties, it was informed that there were nine COD (Commercial Operation Date) projects being constructed in phases with a total investment of about $8.175 billion. The total installed capacity these projects was 5,320MW.

Similarly, three projects, expected to be completed and put into operation between 2020/21 to 2022/23 fiscal years, were under construction with a total installed capacity of 1,920MW.

In addition, nine projects with a total installed capacity of 6,390MW stood at an early stage.

The Chinese side noted that energy cooperation under CPEC has helped increase power supply in Pakistan. “In the fiscal year 2018-2019, power generation from CPEC projects reached 17.728 billion kWh, 14.5pc of the total output in the National Transmission and Despatch Company (NTDC) system.”

In addition to this, energy cooperation has also facilitated economic and social development in Pakistan. According to statistics, the corridor’s COD projects as of the FY19 have paid about $250 million in taxes, besides providing over 10,000 jobs.

During the meeting, both sides noted that a joint expert panel had reached consensus over the ‘Report of Joint Study on Power Market in Pakistan’ (finalised on November 3, 2019), which indicated that the power supply and demand would be balanced in Pakistan from 2019 to 2030.

Both sides agreed in principle that the CPEC energy project list may be reviewed and adjusted based on the ‘Supplementary Protocol to Agreement on the CPEC Energy Projects Cooperation between the China and Pakistan’ (signed on February 3, 2016) and the recommendations by expert panels with regard to the project list adjustment in line with the Report of Joint Study on Power Market in Pakistan.

The outcome of the adjustment shall be endorsed in the form of a signed agreement between China National Energy Administration and Pakistan Ministry of Energy (Power Division).

The Pakistani provinces proposed projects including 135MW Taunsa hydropower project by Punjab, 350MW Toren More Kari HPP and 260MW Jameshill HPP by KP, off-grid solution for Balochistan and merged district of KP. The JCC agreed that project proposals would be evaluated by both expert panels.

The Chinese and Pakistani leaders have recently reached an agreement on advancing CPEC development with high standards and building CPEC projects into model projects of “Belt and Road” Initiative.

The two sides also agreed to revise and improve the terms of the guiding principles and to launch the document within this year.