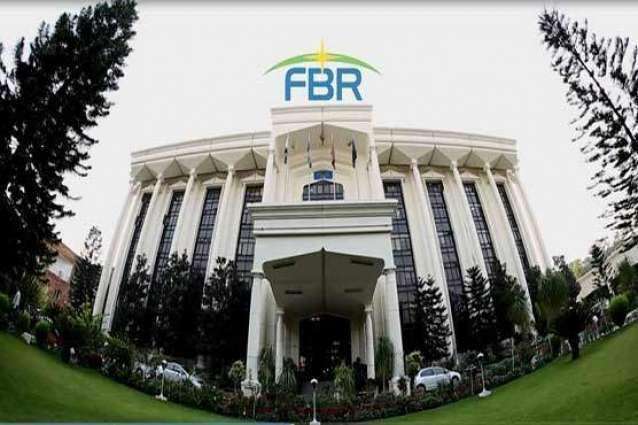 ISLAMABAD: The International Monetary Fund (IMF) has rejected the government’s request for a downward revision in the revenue target for the ongoing fiscal year (FY20), adding to the difficulties of the Federal Board of Revenue (FBR), which already recorded a revenue shortfall of over Rs160 billion in the first quarter of FY20.

FBR Chairman Shabbar Zaidi has confirmed that the IMF has not accepted the request to reduce the revenue target of Rs5.5 trillion set for FY20. He, however, claimed that talks with the IMF for flexibility in the target were still underway.

“We are hopeful that IMF will consider our request,” Zaidi said while talking to media after a meeting of the Senate’s Standing Committee on Finance and Revenue on Monday.

In reply to a query, the FBR chairman said that proposals regarding the establishment of Pakistan Revenue Authority have been postponed “but reforms in the FBR were being introduced”.

“The restructuring process of FBR is well underway. It’s only that the timeline for restructuring has been changed,” he said, adding that a committee has been formed to supervise the proposed restructuring of the board.

Earlier, while briefing the committee, the FBR chairman stated that the powers of Customs would not be transferred for the next two years. Only those officials against whom there were complaints were being targeted, he added.

Giving the details of revenue collected so far in the Financial Year 2019-20, Zaidi informed the committee that FBR has collected Rs1,280 billion in the first four months of FY20, as against the target of Rs1,447 billion. He maintained that the figure was 16.3pc higher than in the same period of last year.

During the meeting, the committee members expressed concerns over the failure of FBR and Customs in controlling the menace of smuggling. The FBR officials informed the committee that drone and satellite technology was being introduced to curb the smuggling at various points of the porous borders.

On the smuggling of LED TVs, the committee was informed that the ongoing momentum of countrywide enforcement operations against smuggling of goods, including LED TVs, was in full swing.

The committee stressed the need for training of forces that have been granted anti-smuggling powers such as the Coast Guards and Frontier Corps.

Determining whether the recent increase in taxes and duties have contributed to a rise in smuggling of goods, the committee was informed that there was zero per cent tax on raw materials. “This was done specifically to encourage industrialisation.”

The committee encouraged the formulation of legislation in this regard.