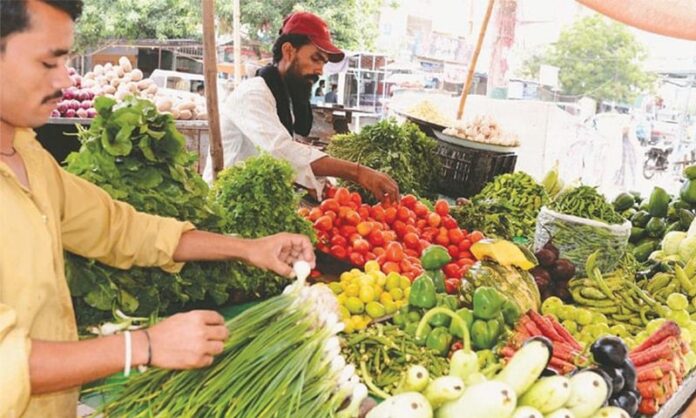 ISLAMABAD: The All Pakistan Anjuman-e-Tajran (APAT) on Tuesday linked the recent hike in the price of edible items with the increase in the cost of manufacturing and transportation, saying that the trade body was ready to help the government resolve this issue.

In a press conference at the National Press Club, APAT President Muhammad Ajmal Baloch maintained that due to an increase in the prices of electricity, gas and petroleum products, manufacturing and transportation cost of edible items had increased.

He urged the government to remove Section 144 imposed on traders, as the traders were not involved in increasing the prices of edible items.

He said that the price of tomato had increased due to climate change; tomato production in Sindh was badly affected. “Due to the government’s import restrictions, timely import of tomato could not be ensured,” he added.

“Earlier in the year, the production of wheat and cotton had suffered badly owing to climate change,” he recalled. “Due to shortages of onions in Bangladesh, its price had reached to Rs500 per kg, after which the country had to import onions on an emergency basis to control its price.”

He said that the prices of fertiliser and insecticides had also increased due to which the production cost of the crops had gone up.