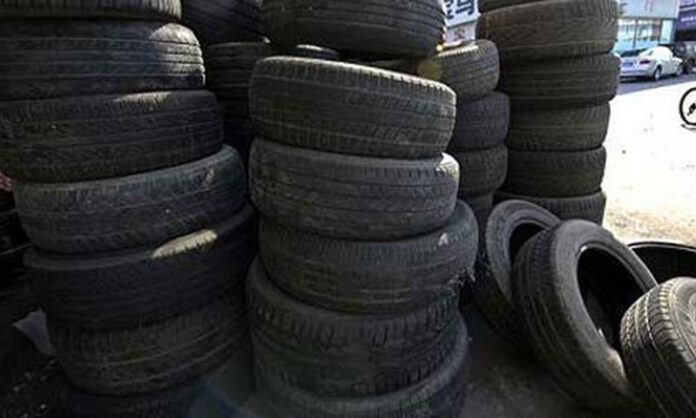 ISLAMABAD: The local tyre industry has expressed concern over a slowdown in the government’s crackdown against the menace of smuggling.

The industry insiders have observed that it had earlier hailed the government’s willingness to curb smuggling, recalling that the basic purpose of the crackdown was to ensure availability of relevant import documents at shops/sites.

Earlier, FBR had announced that it had started a phased programme to document the economy, which included verification of foreign goods (import documents) available in the markets.

According to industry sources, under the Customs Act, 1969, FBR has special powers to demand documents for the imported goods available for sale to consumers from the person dealing in such goods.

The revenue board had announced that FBR’s special joint teams may visit major shopping areas, especially large retailers in major cities, to check the import documents. However, unfortunately, no effort was made in this regard.

In addition, Member Customs (Operations) and Member (IR-Operations) were asked to supervise the activity and provide complete assistance to the joint team wherever required. The team was also directed to ensure compliance of laws and discourage the sale of smuggled goods.

As per the documents, the tyre industry faced a loss of approximately Rs30 billion ($210 million) in the fiscal year 2017-18 due to the unfavourable duty structure and smuggling.

Sources said currently, only 20pc of the total demand was being met by local tyre manufacturers while the rest was being satisfied either through legal imports or undocumented/smuggling channels.

“Pakistan does not charge any duty on the import of tyres from China, so there should be no smuggling of Chinese radial tyres. But this is not the case. Majority of the smuggled radial tyres (trucks and buses) come from China,” insiders said. “Illicit trade is the reason why many local industries are moving out.”