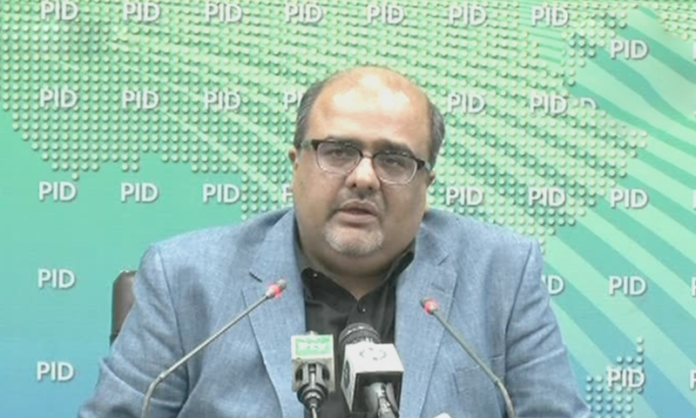 Days after property tycoon Malik Riaz Hussain said that £190 million – he agreed to pay to the UK government to reach a settlement in a crime investigation – had actually been paid to the Supreme Court of Pakistan as part of Bahria Town’s offer to settle a land dispute, PM’s aide on accountability Shahzad Akbar on Friday clarified that the money will be used by the federal government for social welfare.

Earlier on Tuesday, Britain’s National Crime Agency (NCA) agreed to a civil settlement with the family of Malik Riaz.

The NCA accepted a settlement offer of £190 million, which includes a UK property – 1 Hyde Park Place, London, W2 2LH – valued at approximately £50 million and all of the funds in nine frozen accounts.

In an official statement, the agency had stated that the funds would be handed over to the state of Pakistan.

However, following the announcement, questions were raised whether the money from the settlement was going to be used to pay Riaz’s fine.

In March, the Supreme Court ordered the National Accountability Bureau (NAB) to seek its permission before filing a corruption reference against Bahria Town (Pvt) Ltd. after the real estate giant agreed to pay Rs460 billion for the land it acquired from the Malir Development Authority (MDA) in Karachi.