Trump calls for World Bank to stop lending to China 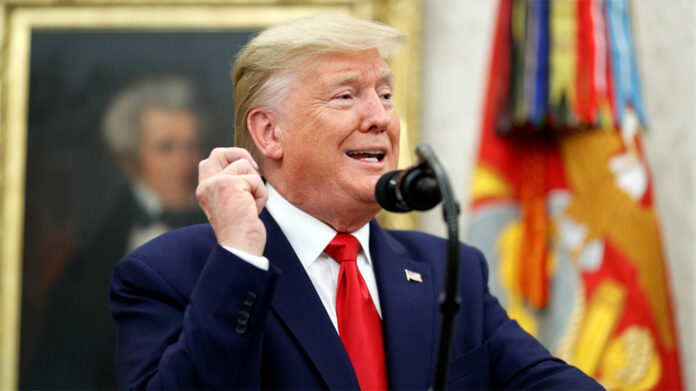 WASHINGTON: US President Donald Trump has called for the World Bank to stop loaning money to China, one day after the institution adopted a lending plan to Beijing over Washington’s objections.

The World Bank on Thursday adopted a plan to aid China with $1 billion to $1.5 billion in low-interest loans annually through June 2025. The plan calls for lending to “gradually decline” from the previous five-year average of $1.8 billion.

“Why is the World Bank loaning money to China? Can this be possible? China has plenty of money, and if they don’t, they create it. STOP!” Trump wrote in a post on Twitter.

“World Bank lending to China has fallen sharply and will continue to reduce as part of our agreement with all our shareholders including the United States,” the World Bank said in an emailed statement to Reuters.

“We eliminate lending as countries get richer.”

Spokespeople for the White House declined to comment on the record.

But the fall in the World Bank’s loans to China is not swift enough for the Trump administration, which has argued that Beijing is too wealthy for international aid.