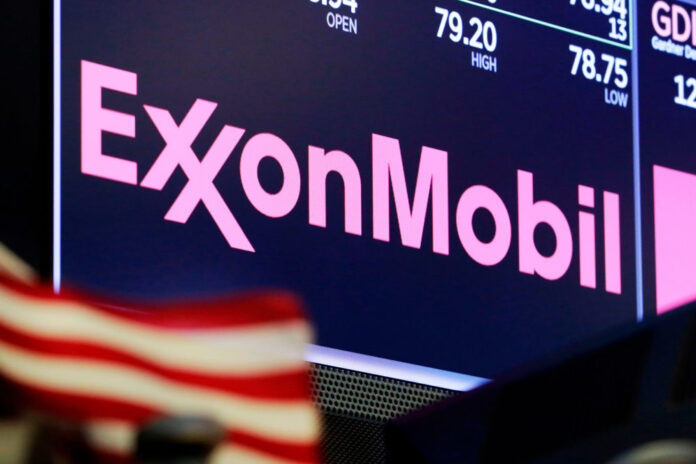 NEW YORK: A New York judge sided with Exxon Mobil Tuesday in a closely watched environmental case, concluding the oil giant did not mislead investors in its climate change disclosures.

The ruling by Barry Ostrager, a judge in the New York state court, rejected arguments by the state’s attorney general that the company duped investors by downplaying the costs of mitigating climate change.

“The court finds that the Office of the Attorney General failed to prove by a preponderance of the evidence that ExxonMobil made any material misrepresentation” of significance, Ostrager wrote.

The decision came after a trial that included testimony from former Exxon Mobil CEO Rex Tillerson.

Tillerson, who served as US President Donald Trump’s first secretary of state, testified that the company’s use of two different forecasts for greenhouse gas costs was for planning purposes and not intended to deceive investors.

Prosecutors argued that Exxon Mobil’s use of the lower of the two forecasts misled investors about the cost of climate mitigation.

Ostrager, who called the New York claims “hyperbolic,” said his decision turned on questions of securities law rather than the environment.

“Nothing in this opinion is intended to absolve ExxonMobil from responsibility for contributing to climate change through the emission of greenhouse gases in the production of fossil fuel products,” Ostrager wrote.