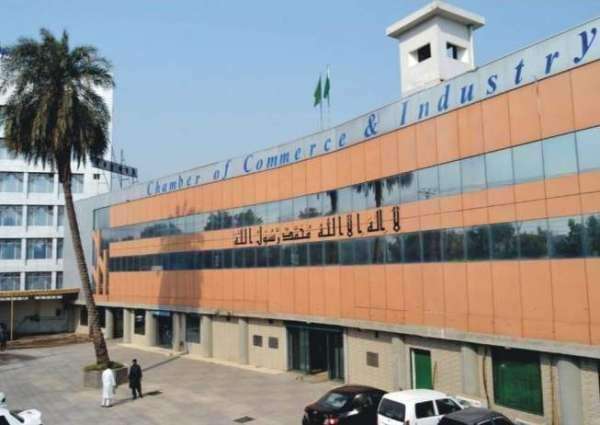 PESHAWAR: The Sarhad Chamber of Commerce and Industry (SCCI) and the Small and Medium Enterprises Development Authority (SMEDA) have expedited their efforts to establish the proposed Business Facilitation Centre in order to “resolve issues pertaining to the business community through one-window operation”.

A meeting in this regard was held on Wednesday under the chairmanship of SCCI President Engr Maqsod Anwar Pervaiz. The meeting reviewed the progress on the proposed Business Facilitation Centre (BFC) and suggested to launch of a web portal that was connected to all relevant government departments.

It was informed that a total of 32 departments (21 provincial and 11 federal) have so far been nominated as focal persons for the proposed BFC. The meeting agreed to further approach relevant government authorities for the nomination of focal persons in order to make the BFC a successful initiative.

It was decided that a comprehensive presentation would be given to the nominated focal persons (FPs) of the government departments to apprise them about the prime objectives of the BFC.

Speaking on the occasion, Engr Maqood Pervaiz said that the proposed BFC was a joint venture of SCCI and SMEDA, which would play a pivotal role in attracting investment, promoting industrialisation and resolving business community’s woes. The SCCI chief said the all relevant governments and regional authorities have been taken on board in order to make the joint initiative a successful one.

He claimed that the BFC would be one-of-a-kind in nature where issues related to the business community would be resolved in an effective way, and where ease of doing business would be ensured.

Pervaiz said the idea of setting up the BFC was widely appreciated at government level. He hailed the government for taking appropriate steps that would ensure the facilitation of businesses.