'Sales had suffered owing to govt's drive for documentation of industry' 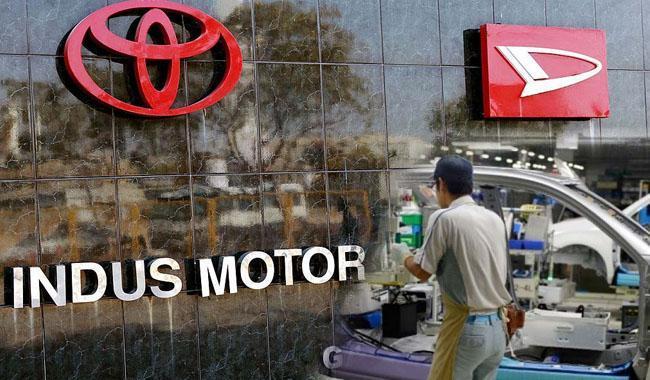 ISLAMABAD: Unlike the impression that the drop in car sales was mainly because of the recent price hike and slowdown in the economy, the auto sector claims it was more affected by the government’s drive towards documentation of economy, particularly the condition to become tax filers.

He said that the auto industry appreciates the government’s efforts to expand the tax net.

He said that previously, non-filers contributed to more than 50pc car sales, which have been impacted lately.

He recommended the government to stick to the auto policy so that the sector could help uplift the national economy.

“Adhoc decisions create unpredictability and uncertainty which is bad for the industry and investments,” Jamali reasoned. “‘Make in Pakistan’ approach is needed to boost the economy and the auto sector could play a pivotal role in this regard.”

He lauded the government for its commitment towards inclusive growth. “In the last meeting with the Engineering Development Board, the focus was on the production of electric vehicles in Pakistan rather than importing them.”

Jamali said that the policy on electric vehicles should include the import of EV and HEV-specific parts only at concessionary duties so that manufacturing was encouraged instead of duty-free imports of EV. “Government’s support is required to promote CKD operation and discourage CBU imports.”

Commenting on the recent news allowing expats to import 3,000cc hybrid cars duty-free, he said the government should incentivise them to buy local cars duty-free. “We have to prefer manufacturing over trade to boost the economy, create jobs and increase exports,” he added.

The IMC chief said the government should look to restrict the import of used cars, which was damaging to the environment, local auto sector, as well as the national economy. The government should also support localization, as that could ultimately lead to employment opportunities and transfer of technology, he added.

Jamali said for oversees Pakistanis, the government could offer incentives on taxation and duties to promote the flow of remittances into the country.

“The auto industry is home to 2.5 million direct and indirect labourers and the government must ensure that investment and localization achieved by the auto industry for the past many decades should be safeguarded so that existing players and new entrants were motivated to invest more,” he stated. “Hence, the current situation requires that the government and policymakers not to digress from their commitment to promote the local industry.”