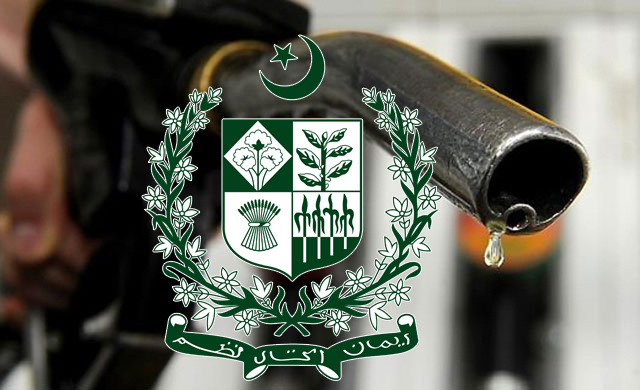 ISLAMABAD: Petroleum Division has allegedly violated certain rules and regulations by appointing “blue-eyed officials” on lucrative positions, it was learnt on Monday.

Sharing the details of violation of rules and regulations, sources revealed that following the alleged assurances of Director General Petroleum Concession (DGPC) Imran Ahmed, a blue-eyed consultant, Ishaq Saqi, continued with his job even after the expiry of his contract. “Saqi also attended important meetings of the Planning Division.”

Sources alleged that the DGPC had strived hard for Saqi’s extension, forwarding a summary to the acting petroleum secretary for approval in this regard. However, the acting secretary took cognisance of the matter, rejected the summary and launched an inquiry into the matter.

Meanwhile, sources said, a summary was forwarded to PM Imran Khan seeking an ex-post facto approval for the appointment of an executive director general (the PM is the competent authority to give approval for the appointment of EDG, a post of MP-1 scale). However, the PM Office sent back the summary to the establishment secretary for his comments. The secretary, in his response, pointed out many flaws in the summary, including the absence of a panel of three candidates as required under the rules. He further noted that the assessment sheets of the candidates were without the signatures of the assessors i.e. those officers who interviewed the candidates did not append their signatures on the score sheets.

This chaotic situation led the ministry (Petroleum Division) to withdraw the appointment notification of EDG.

Moreover, contrary to the PM’s order that no retired person would be appointed in ministries, a retired official was appointed as the Oil director general. The incumbent DG Oil is a retired person and has no experience of oil pricing and monitoring, sources said.

Talking to this scribe, Petroleum Additional Secretary Dr Tanveer Qureshi clarified that Ishaq Saqi was shown the door this morning and I have sought an explanation from DGPC about the continuity of his job/ work after the expiry of his contract. “I have asked PC as to how was Saqi working as a consultant when his contract had expired and no extension was given to him.”

On a question regarding the violation of rules, he said, “I am taking serious action against those who have allowed him to work beyond the expiry of his contract. I am striving to bring discipline [in the division].”

He continued, “Let me make it loud and clear, everything would be taken care under the rules and nothing would be undertaken by setting aside the regulations.”