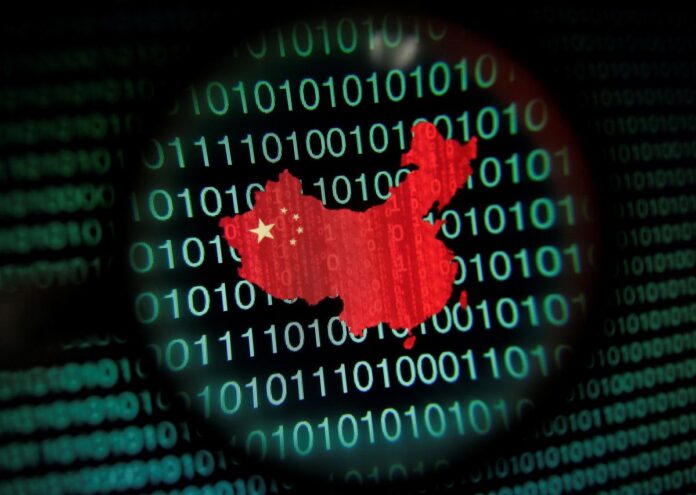 WASHINGTON: The Trump administration is finalising a set of narrow rules to limit exports of sophisticated technology to adversaries like China, a document seen by Reuters shows, in a boon to US industry that feared a much tougher crackdown on sales abroad.

The Commerce Department is putting the finishing touches on five rules covering products like quantum computing and 3-D printing technologies that were mandated by a 2018 law to keep sensitive technologies out of the hands of rival powers.

Before drafting the rules, Commerce sought industry comment last year on a raft of high-tech sectors that it could cover under the law, from artificial intelligence technology to robotics. That fueled concerns among US businesses the department would craft broad, tough regulations that would stymy a host of exports to key customers.

But the internal status update seen by Reuters shows for the first time that Commerce is finishing a first batch of rules that touch on just a few technologies that will be proposed to international bodies before taking effect, a reprieve for US companies.

“Based on their titles, the rules appear to be narrowly tailored to address specific national security issues, which should go a long way to calming the nerves of those in industry concerned that the administration would impose controls over broad categories of widely available technologies,” said Kevin Wolf, former assistant secretary of commerce for export administration.

Commerce declined to confirm any details but said it has a number of proposed rules in the review process.

Despite the apparent reprieve, Commerce could issue more rules in the future regulating sales abroad of cutting-edge items. The document failed to outline when the rule proposals would be made public or what the controls would look like for specific countries, buyers and uses.

In a move that should appeal to US firms, the rules will be submitted to international bodies for approval so that they may be implemented overseas, not just by the United States. That would establish a level playing field for US companies abroad, but would also take much longer to review and go into effect, likely until mid-2021 at the earliest.

Commerce is expected to seek industry comment on the rules before submitting them to the groups, a source said, adding that a sixth rule, covering artificial intelligence, will go into effect in the United States without a comment period.

The revelations come amid growing frustration from Republican and Democratic lawmakers over the slow pace of the rule roll-out, with Senate minority leader Chuck Schumer urging the Commerce Department to speed up the process.

In a statement to Reuters, Republican Senator Tom Cotton said he was “disappointed at the lack of political will” at the Commerce department, accusing it of a “troubling” lack of urgency.

“While bureaucrats and industry shills twiddle their thumbs, the Chinese Communist Party continues to purchase sensitive US technologies with clear military applications,” he said. “I will be digging deep into the Commerce Department’s actions.”

According to the status update, the agency plans to regulate exports of quantum diluted refrigerators, which are used to keep qubits cold in some quantum machines. Qubits are used in quantum computers to perform calculations that would take conventional computers thousands of years.

Major makers of the refrigeration devices include UK-based ICE Oxford, Finland-based Bluefors and US-based Janis Research. The rules would apply to exports of goods from the United States as well as shipments of items made abroad that contain a significant amount of U.S. technology or components.

That rule was sent to the Commerce Department’s Office of Policy and Strategic Planning on Nov 19, along with another rule regulating 3-D printing for explosives, the document shows.

Another regulation on exports of the so-called “Gate-All-Around Field Effect transistor technology, which is used to manufacture semiconductors, was awaiting comments from other agencies on Dec 5.

The transistors are expected to play a major role in newer, faster semiconductors that are under development by Taiwan Semiconductor Manufacturing Co, Samsung Electronics Co Ltd and Intel Corp.