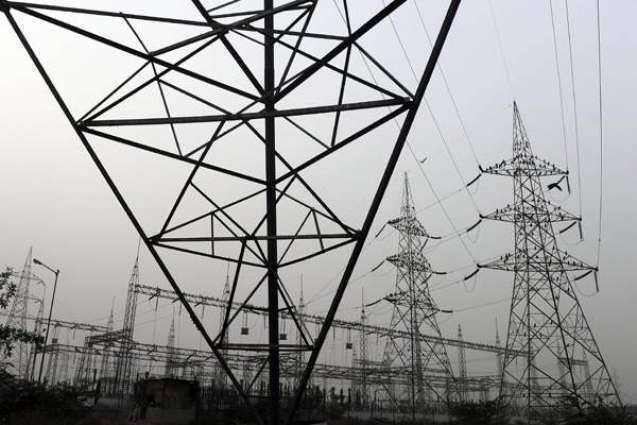 ISLAMABAD: A sum of Rs7.254 billion has so far been allocated for the uplift of electricity infrastructure, including electrical installations, rehabilitation, reconstruction, new grid stations and village electrification, in the merged tribal districts under the PTI government.

This was revealed by Power Minister Omar Ayub Khan while chairing a meeting on matters pertaining to the electrification of erstwhile Federally Administered Tribal Areas (FATA).

The meeting was apprised about the work that has already started on the construction of new feeders in various parts of the tribal districts.

It was informed that work on a new grid station and laying of new transmission lines in the area has been started and that a total of Rs3.937 billion was earmarked for this activity.

The officials informed that out of the Rs2 billion earmarked for reconstruction and rehabilitation of electricity installation, Rs1.4 billion have already been released, while Rs816 million have been released under the Rs1.278 billion-worth Annual Development Programme (ADP).

“A total of 440 villages of merged districts will be electrified with the allocation. Also, a total of 94 feeders in the merged districts will either be bifurcated, reconstructed or newly constructed under the allocated fund,” they said. “These include 11 feeders in North Waziristan, 10 in Bajour, 14 in Mohmand, 14 in Khyber, 11 in Orakzai, 15 in Kurram and 8 in South Waziristan.”

Speaking on the occasion, Power Minister Omar Ayub Khan informed the meeting that the Power Division has developed Project Management Software to keep the complete record of all projects. “The software will not only ensure transparency but will also help in timely execution and completion of projects.”

The minister said that many projects were specially designed for these areas. “The Power division is planning to introduce Advanced Metering Infrastructure (AMI) system instead of conventional meters to ensure complete transparency in the meter reading and payment processes.

Omar Ayub Khan directed the TESCO chief to enforce biometric attendance of its officials deputed in these districts to ensure their presence and speedy redressal of complaints.

The parliamentarians appreciated the minister for prioritising the electricity matters of merged districts. They agreed in principle to introduce smart metering in these areas in phases.

They shed light on issues specific to their constituencies and also put forth proposals for improving the present system.