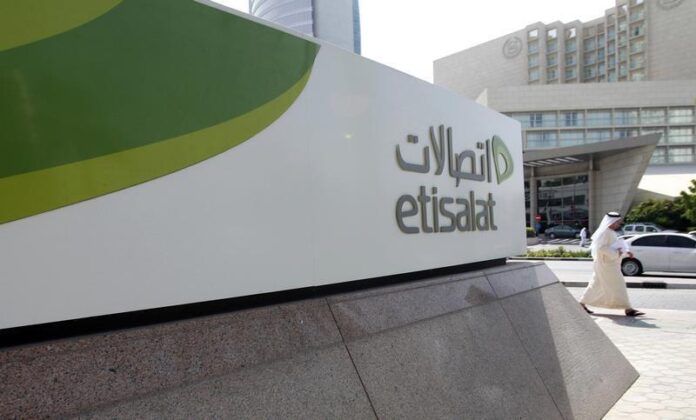 UAE telecom giant Etisalat has submitted to the government a framework of settlement for the long-outstanding payment of $800 million against shares of the Pakistan Telecommunication Company Limited (PTCL).

Etisalat’s proposal, as well as the outstanding payment, came up during an inter-ministerial meeting chaired by Adviser to Prime Minister on Finance and Revenue Dr Abdul Hafeez Shaikh in Islamabad on Thursday. Information Technology Minister Khalid Maqbool Siddiqui was also present on the occasion.

Talking to a private media outlet, Privatisation Secretary Rizwan Malik without disclosing details of the proposal said the framework would be discussed by all stakeholders, including privatisation commission and ministries of finance and information technology.

It is exactly after 12 years that Etisalat has come up with a proposal for the settlement of the issue. The delay in settlement pertains to the non-transference of property to the telecom company due to legal complications.

“It is not only an issue of the non-transference of property, but there are also some other elements in the framework of the settlement that require attention,” said Malik, adding that a positive outcome of the exercise was expected by the end of the month.

During today’s meeting, Shaikh urged the federal secretaries of finance, information technology and privatisation commission to come up with a final proposal for the resolution of the pending payments before the end of January.

“We want to move beyond the status quo maintained on the issue for over a decade and bring the matter to a final settlement beneficial for our country and our long-term business interests,” said Shaikh.