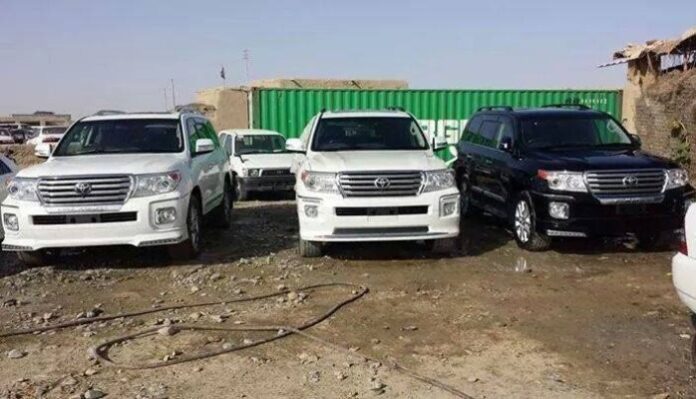 ISLAMABAD: The Federal Tax Ombudsman (FTO) has directed the tax department to conduct a detailed audit of auctions conducted in the last three years.

FTO ordered this on Monday while deciding a suo moto case against the “irregularities” of Federal Board of Revenue’s field formations in seizing the smuggled (non-custom paid) vehicles, determining their assessable value and conducting their auction.

The Directorate General of Internal Audit (Customs) has been directed to carry out a detailed audit of auctions conducted by the field formations during the last three financial years to identify weaknesses in the rules and procedures, and make recommendations to improve laws, internal control and compliance.

During the investigation, the FTO found that the customs’ collectorates, while seizing the NCP vehicles, did not nominate or apprehend even a single unlawful owner or culprit. “Criminal proceedings, including lodging of FIRs, have, invariably, not been initiated during the last ten years and most of the seizures were affected against unknown persons.”

The FBR’s report regarding the seizure of vehicles by all the collectorates from July 2013 to January 2019, submitted to the FTO office, showed that the number of seized vehicles has increased every year. “During the period under review, a total of 3,299 vehicles were seized.”

According to the FTO report, in the last five years, 1,662 vehicles were auctioned, including 1,004 vehicles auctioned by MCC (Preventive), Quetta. Of the total, 538 vehicles were disposed of in the first auction, some below the reserve price. This was contrary to the instructions contained in para-7 of the Customs General Order (CGO) 12 of 2002.