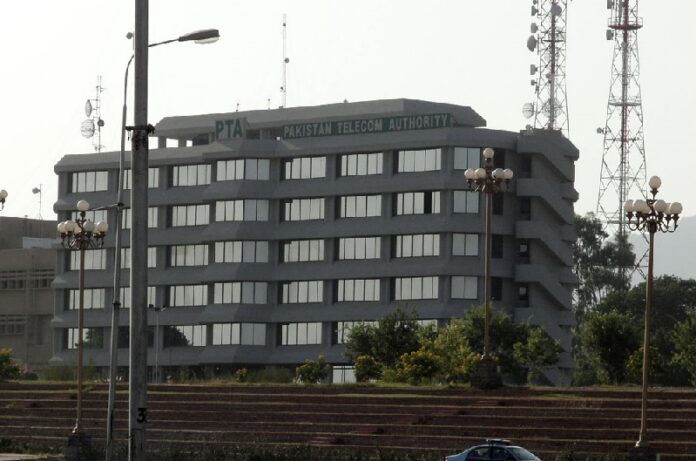 According to a press release issued on Tuesday, the permission is limited to testing purpose only on a non-commercial basis.

“In line with the policy directive of the government, PTA has issued ‘Framework for Test and Development of Future Technologies (Particularly Fifth Generation (5G) Wireless Networks in Pakistan)’ in June 2019 to facilitate testing/trial only of 5G technology and related services in the country,” the statement read.

PTA has always supported and encouraged the introduction of new technologies and enhanced services. However, any impression given beyond the stated purpose by any Cellular Mobile Operator (CMO) would be considered misleading and may invoke appropriate regulatory action.

The statement further said that commercial launch of 5th generation services in Pakistan would be done in due course following a process involving policy directions by government and necessary regulatory approvals.