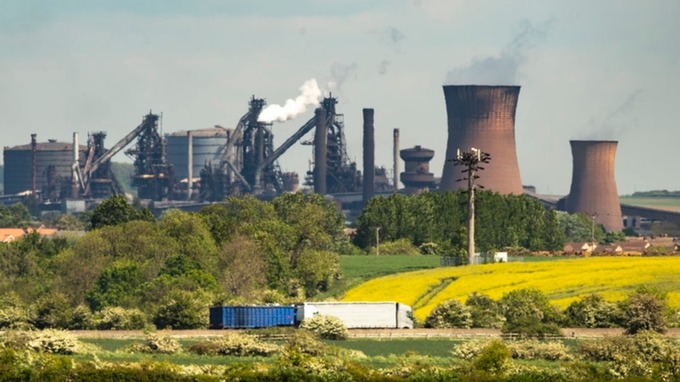 The sale of British Steel to Chinese firm Jingye could be scuppered by French intervention.

Jingye agreed in November to buy the collapsed business for £50m and save about 4,000 jobs.

However, the approval of the French government is required because British Steel has a plant in France that is considered a strategic national asset.

Mr Le Maire told Chancellor Sajid Javid of his intentions last week during a meeting in Brussels, government sources confirmed to the BBC.

France has the power to block the sale of the Hayange plant, which has already been advertised for sale separately from the UK operation, apparently with the blessing of the French authorities.

When British Steel collapsed more than seven months ago, control of the holding company passed to the UK Insolvency Service, which is responsible for selling the assets.

Although the service is the beneficial owner of Hayange, day-to-day operational control of the factory remains in France.

There is another potential bidder for British Steel waiting in the wings.

Earlier this week, Turkish construction conglomerate Cengiz Holdings confirmed its “intention and ability to make an offer for the whole of British Steel, should the current talks with Jingye Group fall away”.

Cengiz chief executive Omer Mafa said the company was “ready and waiting to engage with the UK government and British Steel’s receivers to progress towards a full offer”.

Mr Mafa added that Cengiz enjoyed a “strong trading relationship with French industries such as energy, mining and aviation”.