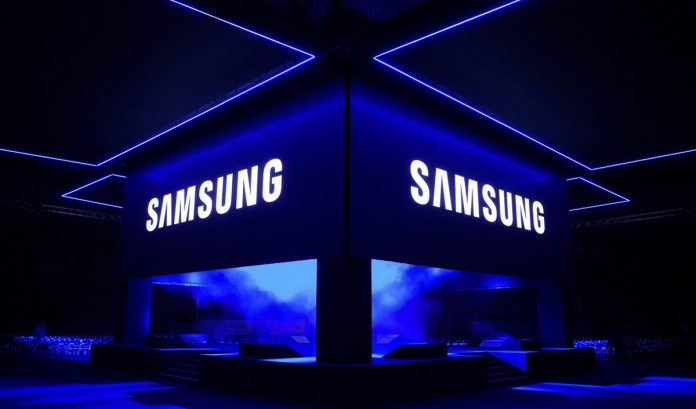 SAN FRANCISCO: Apple was the top smartphone seller in the final quarter of last year, seizing the crown from Samsung, according to market trackers.

Apple shipped an estimated 73.8 million iPhones during the fourth quarter, driven by the popularity of its newest models in the US and Europe and lower-priced handsets in other parts of the world, International Data Corporation reported this week.

Apple, which has been below Samsung for some time, “is recovering, due to cheaper iPhone 11 pricing and healthier demand in Asia and North America,” said Neil Mawston of Strategy Analytics, whose separate survey also showed Apple on top in the past quarter.

South Korean consumer electronics giant Samsung delivered some 69.4 million handsets as it slipped to the number two position, according to IDC. Chinese smartphone powerhouse Huawei remained a strong player in its home market, but saw sales of premium models take a hit in Western Europe in the wake of US sanctions, according to IDC analyst Melissa Chau.

“Things will continue to look challenging for Huawei given that the trade war is still not yet resolved, while new uncertainty raised around the Wuhan coronavirus could potentially have adverse effects on not just Huawei, but all players reliant on the China smartphone supply chain,” Chau said. Huawei shipped 56.2 million smartphones during the quarter, a decline of about seven percent from the same period a year earlier, IDC reported.

IHS Markit senior analyst Anna Ahrens said Huawei faces headwinds because of US sanctions which have prevented it from getting key components and software.

“In markets like Western Europe, the lack of Google services will make Huawei phones a hard sell for consumers, especially considering that the company´s Mate series is positioned squarely in the premium price segment,” Ahrens said.

Samsung remained the top smartphone seller overall last year, and the broader market is expected to get a boost as 5G telecom networks get established and new smartphones synched to them are launched.

For the full year, overall smartphone sales were down around one percent despite an improving trend in the fourth quarter, according to IDC and Strategy Analytics surveys. The IDC reported shipments of 368 million handsets in 2019 compared with 373 million a year earlier, marking a third consecutive yearly decline.