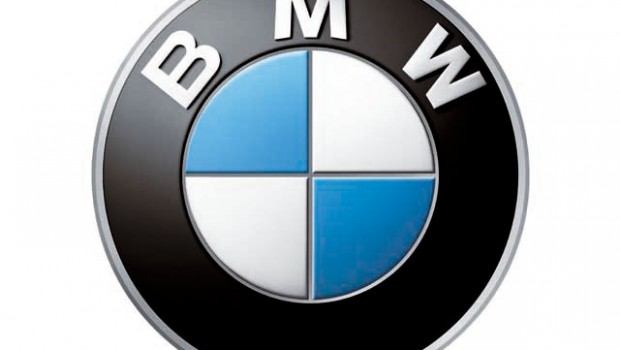 German high-end car-maker BMW aims to slash the amount of carbon dioxide (CO2) emitted by its cars sold in Europe this year by 20 percent, its chief executive said Wednesday.

“We will achieve an improvement of 20 percent in Europe this year alone” compared with 2019, CEO Oliver Zipse said during a speech in western German city Bochum. Manufacturers and experts agree that sales of battery-electric and hybrid cars must rise massively if companies are to squeeze CO2 output below the threshold of 95 grammes per kilometre on average. In 2018, new BMWs sold averaged 128 grammes per kilometre. The firm only forecast a “slight decrease” last year and has not yet published final figures for 2019.

Slightly more generous limits for heavier cars could work in favour of the car-maker, which tends to offer larger vehicles. Ola Kallenius, chief executive of Mercedes-Benz parent Daimler, said Tuesday the group’s adjusted per-kilometre CO2 target was slightly “north of 100 grammes”. But the longtime BMW rival is “not guaranteed” to meet even that laxer limit this year or next, he added.

By contrast, Zipse said “it’s clear for the BMW group that we will achieve our goals.” One-third of the carbon reductions would come from less-polluting combustion engines, and two-thirds from electric-powered vehicles, he added.

Zipse, who took over BMW from Harald Krueger in July, aims to lift EU electric and hybrid sales from 8.6 percent in 2019 to 25 percent next year, one-third in 2025 and 50 percent in 2030. Like other German manufacturers, the Munich-based company plans a slew of such models in the coming years. But car companies must battle high upfront research and development costs at the same time as a wider economic slowdown, with many resorting to job cuts to slash costs.