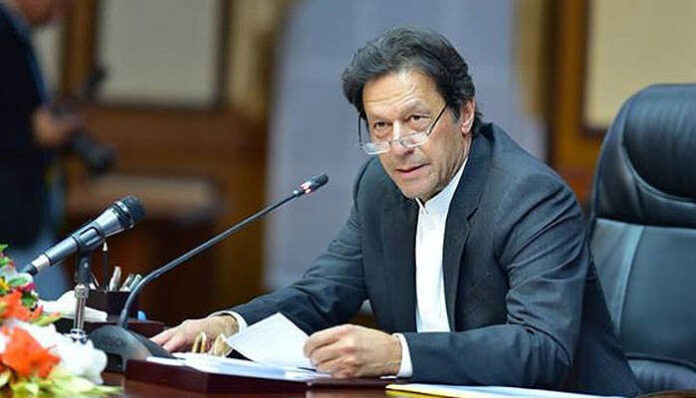 Haroon Akhatr Khan is the younger brother of Humayun Akhtar Khan, who contested elections on a PTI ticket from Lahore in 2018.

There are also reports that that PM is also considering to changing Federal Board of Revenue (FBR) Chairman Shabbar Zaidi who himself said he is on long sick leave and is not performing duties.

It has been learnt that Haroon Akhar held a meeting with the premier and gave him a detailed presentation about the economy.  Haroon Akhatr reportedly asked the premier about complete independence in working and choosing name of the FBR chairman of his own his choice.

Name of Tariq Pasha is also making rounds for adviser on revenue.

It is pertinent to mention here that The International Monetary Fund (IMF) has accepted the Federal Board of Revenue’s (FBR) request to decrease the revenue target from Rs5,238 billion to Rs4,800 billion.

According to informed sources, the IMF team, which held talks with the government’s economic team, slashed down the revenue target, thus making this the second time that the international lender has agreed to the government’s demands. FBR officials told Pakistan Today that the department can collect Rs4,800bn in the current fiscal year.

In addition to this, sources said that there is a possibility that the government may increase the petroleum development levy to meet the revised target. “According to the government’s estimate, they can collect Rs80bn to Rs100bn through the imposition of PDL,” sources added.

So far, in the first seven months of the current fiscal year, the tax department has collected Rs2,406bn against the revised target of Rs2,509bn. However, the economic team has clearly told the IMF that they will not impose additional revenue measures or announce a mini-budget in the coming months. “The government is expecting non-tax revenue from privatisation during the current fiscal year,” sources said.

Sources also said that the government’s economic team told the IMF that they cannot increase gas prices at the time as the Economic Coordination Committee (ECC) had deferred a summary in this regard last month.