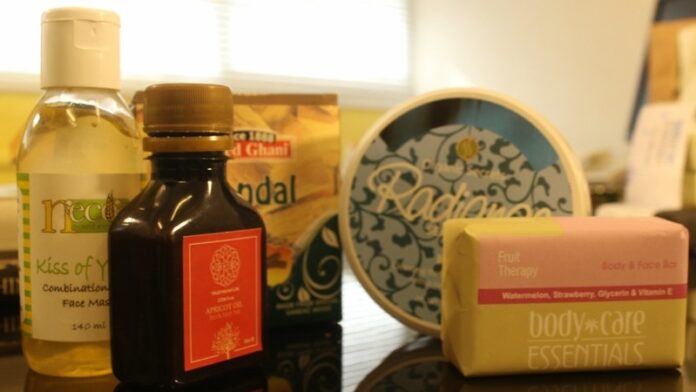 ISLAMABAD: The Ministry of Science and Technology (MoST) is preparing itself for the promotion of research and development in the country specifically with reference to bio technology and chemical production in an effort to boost the export of chemicals to $1.3 billion.

“The ministry is working on a proposal to establish the special economic zones (SEZs) to promote research in chemicals and bio-technology, initially in some major cities of the country,” he said.

Fawad further said research and development in the field would not only boost the quality of local production but also would have chances to fetch foreign exchange through exports.

A pilot project would be started soon in this regard, he added.

Hafeez Shaikh appreciated the prospects the project was likely to offer and the MoST’s role in bringing innovative ideas for the promotion of exports and projects in research with the commercial application.

He assured the MoST of all possible coordination and facilitation.

A delegation of the Mitsubishi Corporation called on the Adviser to the Prime Minister on Finance and Revenue Dr Abdul Hafeez Shaikh at the Finance Division on Tuesday.

The delegates gave the Adviser an update over their new LNG project terminal which is under construction at Port Qasim.

The Adviser was further briefed over so far progress on the project and status of LNG import.

Shaikh appreciated the corporation’s performance and agreed to facilitate it in its coordination with the Ministry of Maritime Affairs (MoMA), the Ministry of Petroleum (MoP) and other stakeholders to bring in valuable investment in the country.