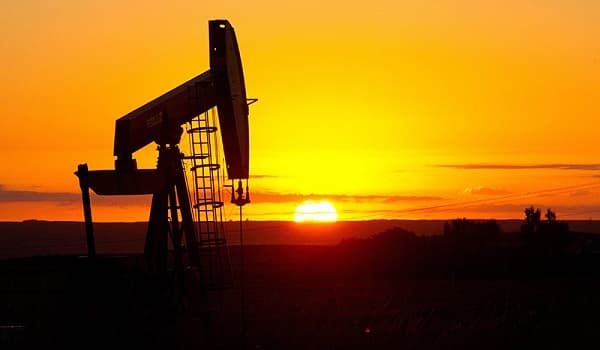 ISLAMABAD: The Petroleum Division has forwarded around 17 onshore oil and gas exploration blocks to the quarters concerned in order to get security clearance and subsequently to initiate the activities to discover hydrocarbon reserves in all four provinces of the country.

Currently, there are 38 active exploration licences awarded to both local and foreign national oil companies which are undertaking exploration studies and projects in their allocated areas, according to an official data available with APP.

The exploration and production (E&P) companies operating in Pakistan have so far drilled 18 offshore oil and gas wells, including Kekra-I, to discover hydrocarbon deposits in the deepsea waters but could not get the required results.

A senior official privy to the petroleum sector developments told APP that the country was in dire need of a “big discovery” as the existing hydrocarbon reserves were depleting fast and its reliance on imported gas and oil was increasing with each passing day.

Quoting a recent study, he feared that the existing deposits would further deplete 60pc by the year 2027 and underlined the need for stepping up exploration activities in potential areas on war-footing.

In a bid to accelerate oil and gas exploration activities in potential areas of the country, the official said the government was in process of floating an international tender for the award of new exploration blocks. “The tenders will be given in international dailies soon, for which the required formalities are being fulfilled.”