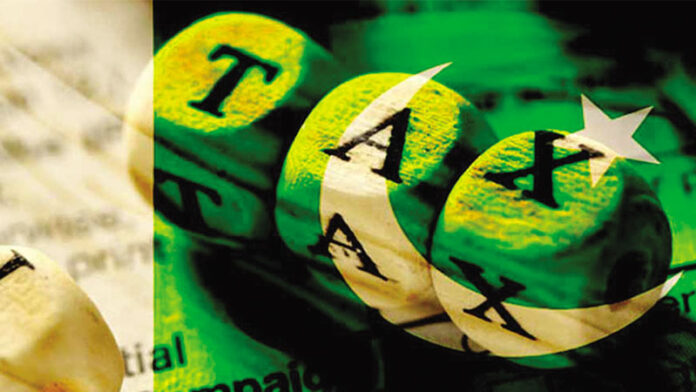 ISLAMABAD: As suggested by the International Monetary Fund (IMF), the centre and provinces have finally agreed to establish a National Tax Council (NTC) to resolve all tax-related issues, especially for the harmonisation of general sales tax (GST) across the country.

The agreement was made during a meeting of the National Finance Commission’s Monitoring Committee on Thursday. The Terms of Reference (ToR) of the tax council were also approved on the occasion.

The NTC, which would have technical level representations from the federation and federating units, would resolve tax-related issues without the need to amend the constitution.

The commission, to be headed by Adviser to Prime Minister on Finance and Revenue Dr Abdul Hafeez Shaikh, would also be represented by four finance ministers of the provinces (as members).

According to officials, the executive committee would forward its suggestions/proposals for necessary approvals.

It is pertinent to mention that the IMF, in its recent report, had recommended Pakistan to establish a joint working group, comprising centre and provinces, to provide recommendations on GST harmonisation, to be approved by the Council of Common Interests (CCI) by end-March 2020.

According to officials at the finance ministry, during the meeting of the NFC Monitoring Committee, the composition of NTC and its proposed ToRs were approved.

“The provinces are represented in the council and it shall enable them to collectively decide the rate of sales tax for both goods and services,” an official informed this scribe.

It was proposed during the meeting that the National Tax Council shall meet at least once every quarter and that the NTC recommendations shall be expressed in terms of majority and shall be placed before NFC Monitoring Committee.

According to sources, during a previous meeting of the monitoring committee, four options were discussed; GST collection on goods and services by FBR, unified tax collection by an independent agency, collection of taxes on the basis of territory, and GST collection by both federal and provincial government through a harmonised system.

Since the first three options needed constitutional amendments and legislation, the centre and provinces, after due deliberation, principally agreed on the last option of setting up a harmonised GST rate to be applicable across the country.