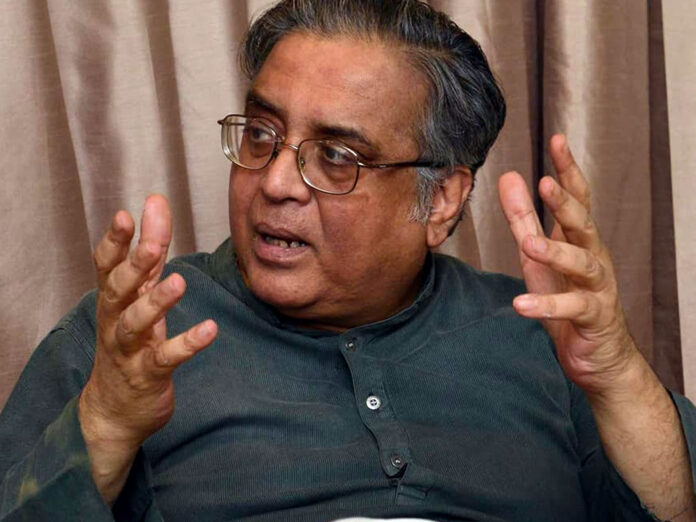 Former Federal Finance Minister Dr Hafeez Pasha has said the State Bank of Pakistan (SBP) has not cut the policy rate keeping in view the country’s actual economic situation and the coronavirus crisis.

He said it appeared that the central bank’s focus to improve poor economic outlook of the country was even below satisfactory, as its recent projection of 3 per cent annual growth was beyond reality.

Talking to Pakistan Today’s Arif Niazmi in his television show ‘Ho Kya Raha Ha’ on Wednesday, the renowned economist said the reduction of 75bps in the interest rates would not help improve the country’s economic situation.

He, however, feared that the industrial units especially the export industry, which are already in crisis, might jump into the category of non-performing loans before closing down.

“It’s time the central bank bring down the interest rate below 10pc on the pattern of other countries. I hope the bank will think about further reduction in interest rate in future,” Pasha suggested to the government.

He said the government still wanted to not allow hot money to go outside Pakistan.

Pasha said Prime Minister Imran, during his televised speech, should have announced a stimulus package and relief package to rescue the deteriorating economic cycle of the country and worsening situation in near future.

He informed that the value of stock market shares had fallen up to Rs1,900 billion in the last few days and one per cent of the rich, who usually invest in stocks business, have seen 35pc reduction in their annual income.

He said the share value of Oil and Gas Regulatory Authority (OGRA), the biggest-ever leading profitable public sector organisation that generates dividends worth 50 billion annually, has plunged 40pc with no hope of further dividends.

The former finance minister said the government could bring down inflation rate from 12.4pc to 11pc in the wake of record reduction in global oil prices.

According to him, the real issue is not inflation but economic recession and the government should have brought down below 10pc.