Toyota Yaris launch likely to be postponed due to virus outbreak 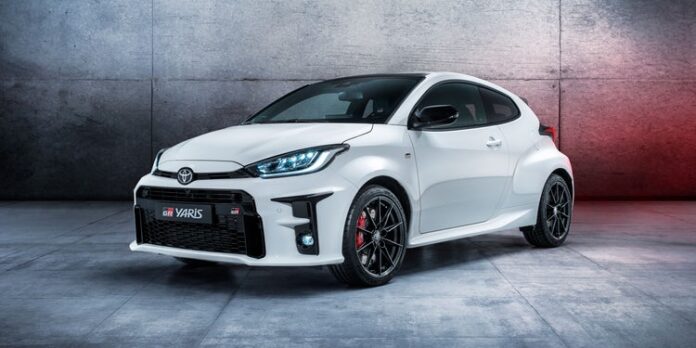 KARACHI: The launch of Toyota Yaris in Pakistan by the Indus Motor Company (IMC) is likely to be postponed because of the coronavirus outbreak in Pakistan.

IMC had earlier planned to launch its new model Toyota Yaris in Lahore on March 27 and later decided to go for the ceremony at its Port Qasim’s assembly plant on March 24.

No new date has been announced so far, market sources told this scribe on Wednesday.

Market sources suggest that IMC would go for a soft launch considering how the company has already conducted a line-off ceremony for dealers at the Port Qasim plant.

Toyota Yaris has been included in IMC’s production line as a replacement for discontinued XLI and GLI. The price of the car is expected to be between Rs2.3 -2.4 million.

IMC has managed to distinguish itself from the competition by increasing sales volumes in all variants in February this year. Corolla sales have increased by 8pc, whereas Hilux and Fortuner sales are up by 37pc and 41pc respectively.

According to a report by the Topline Securities, “We believe an increase in IMC’s sales is due to promotional offers especially on 1.3 Corolla variants, which is expected to be replaced by Yaris.”