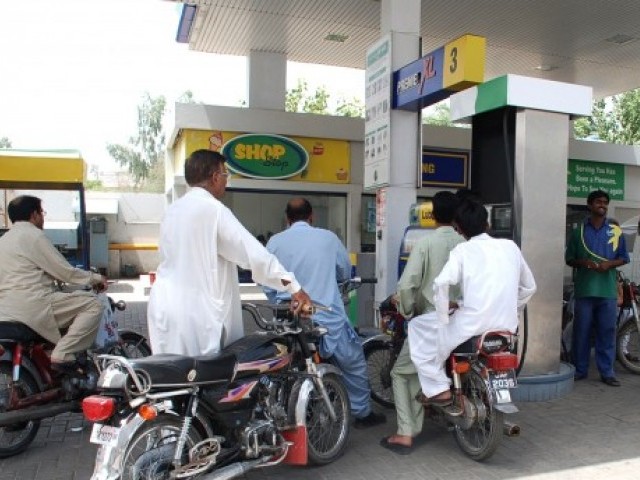 ISLAMABAD: The government on Friday made it clear that oil prices would remain unchanged for the month of April this year.

In a statement, the spokesperson of the Petroleum Division said there would be no change in petrol, diesel and other petroleum products prices for the month of April.

The prices would remain constant as per announcement of March 25, 2020, he added.

Any speculation regarding prices the contrary to this statement ought to be strongly discouraged, the spokesperson further said.

On Tuesday last, the government had announced to reduce the prices of all petroleum products by Rs 15 per litre in the wake of the coronavirus crisis.