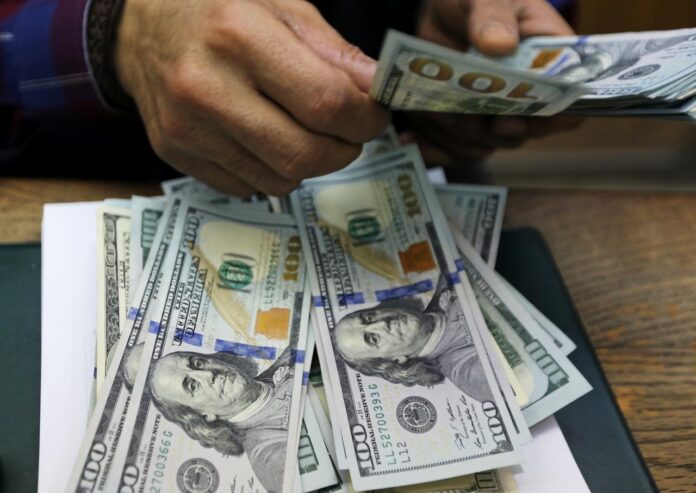 KARACHI: Foreign exchange reserves held by the State Bank of Pakistan (SBP) decreased by $804 million to $11,185.6 million during the week ending March 27, 2020, according to data released by the central bank on Thursday.

This decline is attributed primarily to the government’s external debt payments, which amounted to $441 million, and other official payments, the central bank said.

The total liquid foreign reserves held by the country stood at $17,387.5 million.