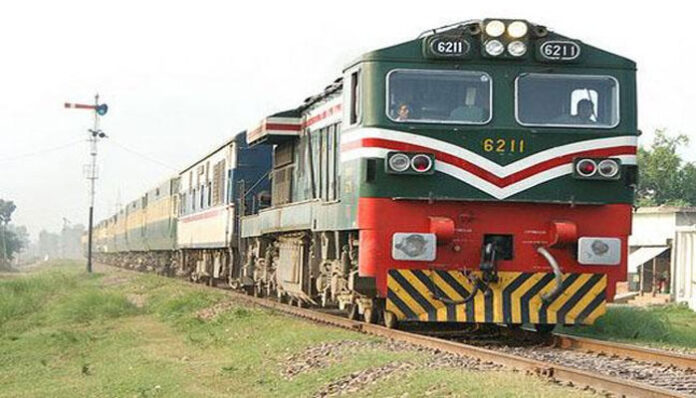 LAHORE: Railways Minister Sheikh Rasheed Ahmed has said the lockdown in the country due to the coronavirus pandemic has led to Pakistan Railways incurring more than a Rs1billion in losses every week.

“We are bound by the government’s decision, but if this lockdown is over, we will run 20 trains, as they are needed [in view of existing demand],” Rasheed said while addressing a press conference in Lahore.

He added that Railways will start its freight service with the prime minister’s permission from the 15th.

“In the last two days before the lockdown, more than 165,00 passengers travelled in trains,” he noted.

The federal minister assured that pensioners and railway employees should not be worried as they had data of nearly 1,670 coolies, which has been sent to the Ehsaas Programme for income support.

“No employee of Pakistan Railways has contacted the virus and the situation in the country is better as compared to some other countries. The situation will become clearer on April 14; if not, we will not resume train operations in the country,” he added.

Last month, Prime Minister Imran Khan had given approval to Pakistan Railways for suspending train operations from March 24 to March 31 due to the ongoing coronavirus outbreak.

The suspension was extended after the number of cases in the country jumped past 1,000.

More than 2,700 confirmed cases of the virus have been recorded so far in the country along with 40 deaths.