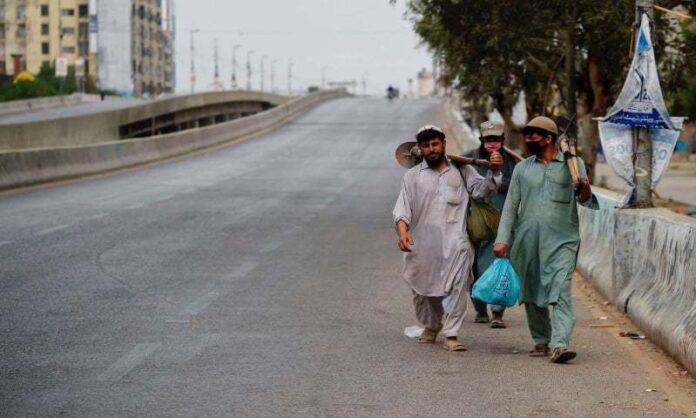 LAHORE: In yet another move to provide financial relief to the masses, the Punjab government has exempted several industries from the lockdown amid coronavirus.

In a notification issued here on Saturday, it was announced that companies related to textile, auto parts, medicines, leatherwork along a few others have been exempted from the lockdown and can work if they adopt precautionary measures.

Factories related to vegetables, fruit, meat and others are also allowed to restore their operations.

Meanwhile, the process of distribution of financial aid to the impoverished under the Punjab Chief Minister (CM) Insaf Imdad Programme has been started and a sum of around Rs1.50 billion has been transferred to 170,000 people.

Chief Minister Buzdar said that the government provided real relief to the masses instead of making hollow claims.

It may be noted that the Khyber Pakhtunkhwa (KP) government on March 31, keeping in view the importance of foreign exchange in the country’s economic viability, had granted a general exemption to the textile export industry.

Similarly, the Sindh government on March 24 had formed a committee to resolve the issues of export oriented units on a day-to-day basis.