Wear a mask or pay up to Rs100,000 donation, Meezan Bank tells employees 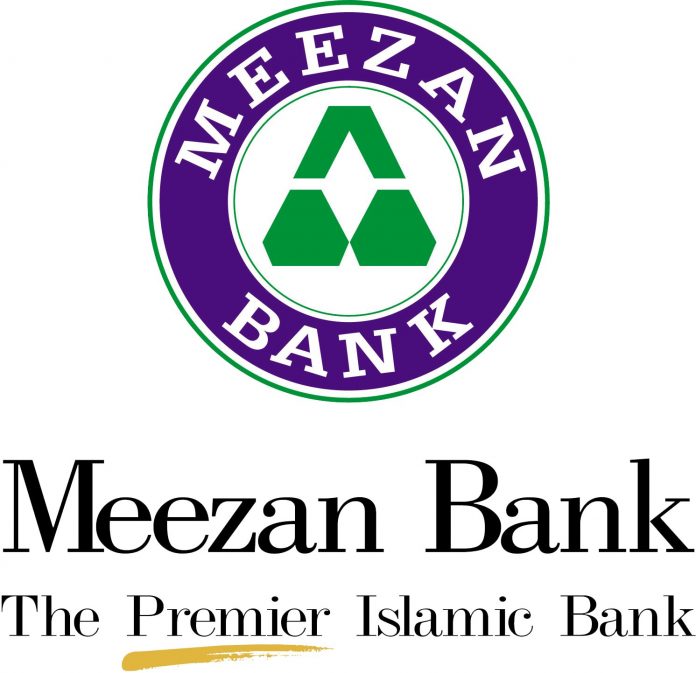 KARACHI: In order to have employees take the threat of COVID-19 seriously, Meezan Bank has taken an unusually harsh but maybe a necessary step by imposing a cash penalty on those who refuse to wear a mask.

According to an internal Meezan Bank memo signed by Deputy CEO Ariful Islam, this will be known as the ‘Mask Rule’, whereby staff must wear masks properly that cover both the nose and mouth at all times while they are in the office.

In the case of a third violation, Meezan Bank said strict disciplinary action will be taken.

The penalty amount will be deducted from the staff’s salary and transferred to Ihsan Trust, which distributes ration to people whose livelihoods have been affected by the COVID-19 pandemic. The ‘Mask Rule’ will be done through physical checks and monitoring using CCTV cameras installed at Meezan banks’ branches and head office. The rule will be implemented on April 20 at the head office, and April 21 for all other branches.

According to Islam, “We have issued various instructions and guidelines to staff from time to time on the precautions that must be adopted to ensure that the virus does not spread. Unfortunately, despite our best efforts it has been observed that staff at all levels are not following these instructions.”

The memo further noted that it was imperative that staff follows precautionary measures, as a recent study had shown that 70pc of people who test positive for COVID-19 are asymptomatic. “Please do not think that if you are not feeling sick you do not need to follow all precautions,” Islam clarified.

Other precautions were also listed, such as washing hands frequently with soap and water for at least 20 seconds, and practicing social distancing.

The State Bank of Pakistan has declared banks an essential industry, and allowed banks to remain open across Pakistan amidst the lockdowns across the country. However, most banks are operating with critical staff only. Branches also have reduced hours, operating from Monday to Thursday from 10am to 4pm and on Friday from 10am to 1pm. The SBP has also encouraged digital payments and online banking in the last few weeks, in an attempt to get less people to visit bank branches.