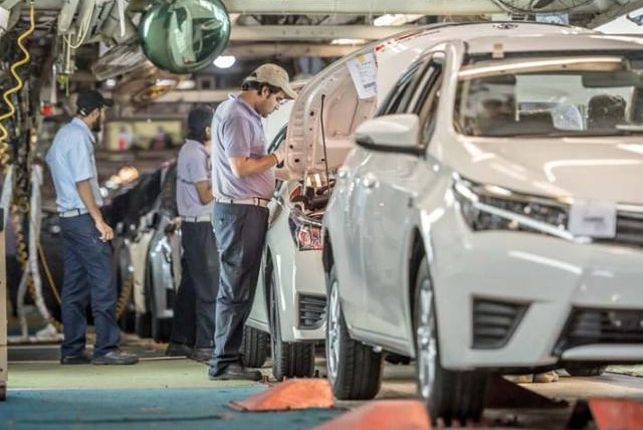 LAHORE: The Board of Directors of Indus Motor Company Limited (INDU) met on Friday to review the company’s performance and announce its financial results for the quarter and nine months ended March 31, 2020.

For the 9MFY20 ended March 31, the company reported a PAT of Rs4.984 billion as compared to the PAT of Rs10.257 billion during the same period last year, depicting a decline of 51.4pc.

Hammad Akram, a research analyst at Topline Securities Limited, said that INDU’s earnings came in “above industry expectations” on the back of higher-than-expected gross margin.

He said that along with the result, the company also announced a cash dividend of Rs10 per share for 3QFY20, taking cumulative payout to Rs23 per share for 9MFY20.

He said that on a QoQ basis, unit sales recorded significant growth of 49pc in 3QFY20 primarily on the back of the New Year effect and multiple promotions and discounts offered on 1.3L variants by the company.

Akram informed that the company’s ‘other income’ also increased by 109pc QoQ, as its cash flows improved due to higher sales.

“Higher QoQ sales coupled with improvement in gross margin (+4.15ppts QoQ) and other income resulted in earnings improving by 172pc QoQ,” he said.