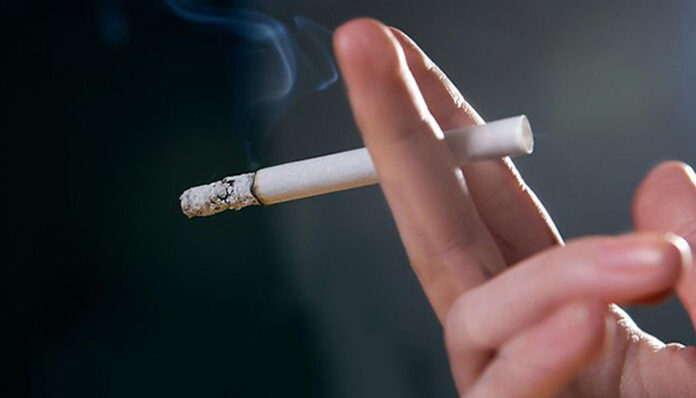 The Islamabad High Court (IHC) on Thursday ordered the Federal Board of Revenue (FBR) to initiate fresh bidding for the cigarette tracking system in the country.

On October 29, 2019, FBR granted the five-year contract to the National Radio and Telecommunication Corporation (NRTC) for a price of Rs731 per 1,000 stamps. The notification now has been set aside as two petitioners pointed out irregularities in the bidding system.

The National Institutional Facilitation Technologies (NIFT) and Authentix Inc had raised concerns over the bidding process in two different petitions.

The rules of business, however, don’t allow companies to change their quote once it has been submitted. Other companies pointed out that in cases where there are problems with the lowest bid, then the contract should go to the second lowest bidder.

“The process adopted for allowing NRTC’s request for the correction of the mistake in its financial bid suffered from material irregularity and unreasonableness,” the court said in its judgment.

The International Monetary Fund (IMF) has made it mandatory for Pakistan to introduce a track and trace system for tobacco products to prevent its illegal trade.