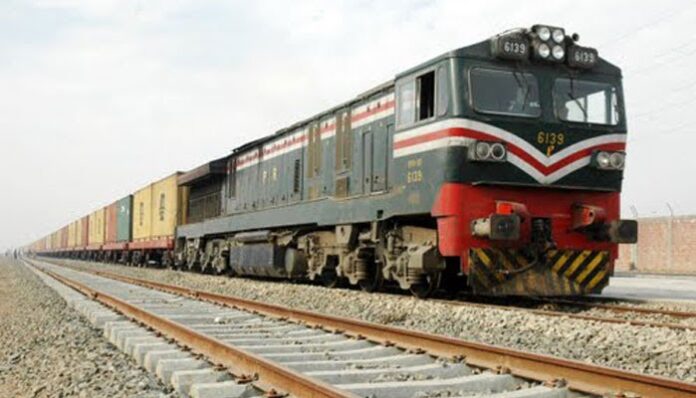 LAHORE: Pakistan Railways (PR) has decided to reduce the fare for transporting coal, fertiliser, electricity, cement and other commodities by 10pc, said Railways Minister Sheikh Rasheed Ahmed while talking to media on Saturday.

Following the reduction in harmonized sales tax, he said the department has also decided to reduce the fare by Rs5,000 per container wagon with effect from May 10 (tomorrow).

On a query, he said the department recently held a meeting with the energy secretary wherein it was decided that the Lahore Electricity Supply Company (LESCO) would install electricity meters in railways’ residential colonies, and that the project would be completed by the end of this year.

He said that the PR, with complete support from the federal government, had planned to run 30 passenger trains on Sunday. “But some provinces were not on the same page and they did not support us on the issue. Now, in the next 2-3 days, we will again present our case in front of the provinces as we understand the problems faced by the people due to closure of passenger trains,” he added.

Talking about the opening of factories, the minister said, “If the transportation activities don’t resume, it will directly affect the performance of factories.”

He continued, “The department has 77,000 employees and 200,000 pensioners and we have no other means to pay their salaries without starting the train operations. Hopefully, we will be able to run the trains before Eid. There were 142 trains running before lockdown, but we will resume 30 trains before Eid.”