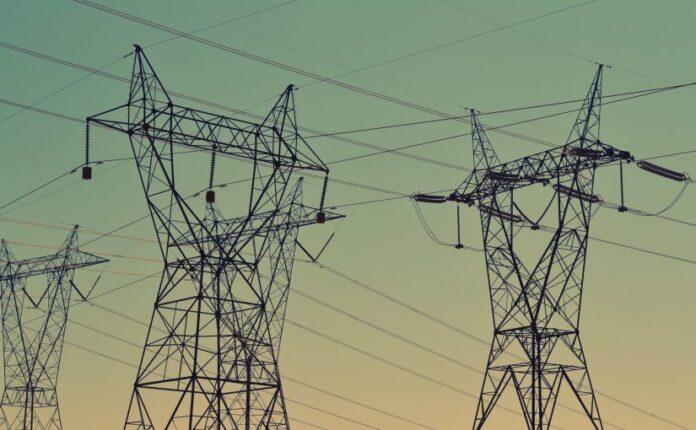 The National Transmission and Despatch Company (NTDC) has connected the High Voltage Direct Current (HVDC) system with High Voltage Alternating Current (HVAC) system for the first time in Pakistan, according to a statement issued on Thursday.

The spokesman said that the government has planned the installation of about 4,000MW power plants, including imported coal-based power plants at Bin Qasim and Hub and Thar coal-based Power Plants in Thar area of the country.

The spokesman said that the purpose of HVAC transmission lines is for reliable dispersal of power coming from south to mid-country (load centres) via HVDC bipoles.

NTDC Managing Director Engr Dr Khawaja Riffat Hassan appreciated the efforts of NTDC team for timely completion of the project despite prevailing COVID-19 and lockdown situation in the country.