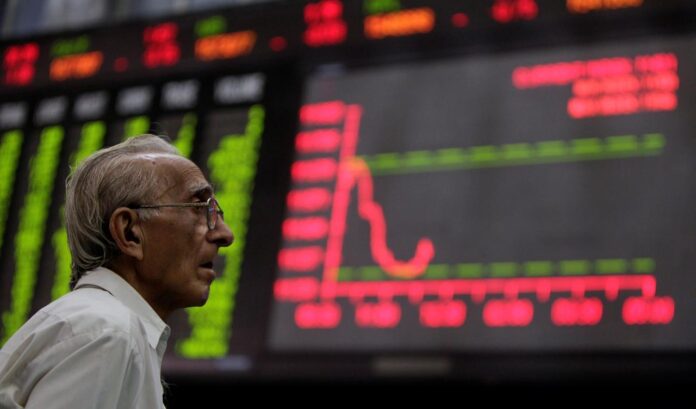 “Exploration & production and banking scrips remained largely positive on Monday, whereas cement, fertiliser and pharma stocks faced selling pressure amid diminishing prospects of a further rate cut by the SBP,” said a report by Arif Habib Ltd. “Today’s release of monthly inflation data, which came in line with street estimates (8.2pc for May 2020), hinted that there might not be any rate cut in the near future.”

According to the report, the E&P sector got traction from an increase in international crude oil prices, which rose from the levels witnessed on Friday.