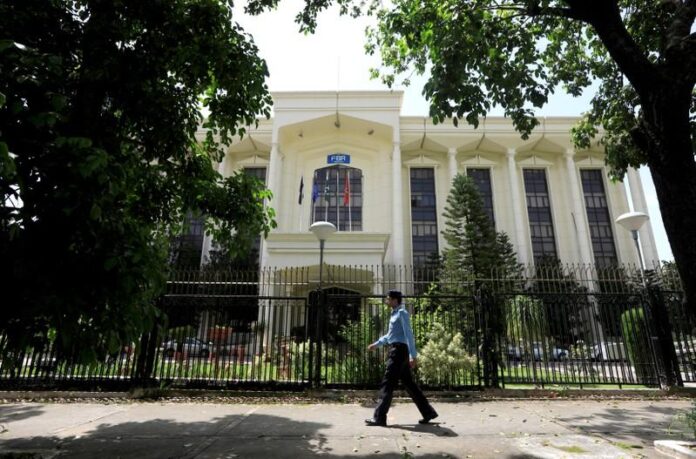 The Federal Board of Revenue (FBR) has rejected a media report claiming that there was a “rift” between Pak-UK tax authorities.

In a statement issued on Thursday, FBR clarified that it “enjoys very cordial relations with its UK counterpart, HM Revenue and Customs, and that the cooperation between both the tax authorities is commendable”.

“HMRC is currently in discussions with FBR on the details of a new support programme and has all along been very forthcoming in assisting Pakistan in tax-related matters, including its Tax Inspectors Without Borders (TIWB) programme,” the statement read.

TIWB is an initiative undertaken by FBR in collaboration with HMRC and OECD for the capacity building of FBR officers in the area of “transfer pricing” in line with the changing global demands. The last TIWB mission visited Pakistan in October 2019.

“The subsequent visit was suspended due to Covid-19 pandemic and not due to any legal or administrative hurdles,” the FBR stated, adding that remote assistance during this time is being undertaken.

Furthermore, it said, considering the effectiveness of TIWB, expansion of the programme is also possible on the request of Pakistan.

FBR maintained that the elements presented in the news article about the FBR and HMRC partnership are “potentially misleading”; both organisations have been working together since 2014 and this partnership has grown stronger over the years.

“HMRC has not communicated any suspension of its cooperation.”

The board explained that Common Reporting Standards (CRS) and Country by Country Report (CbCR) are two independent line of actions adopted by Pakistan under the Convention on Mutual Administrative Assistance.