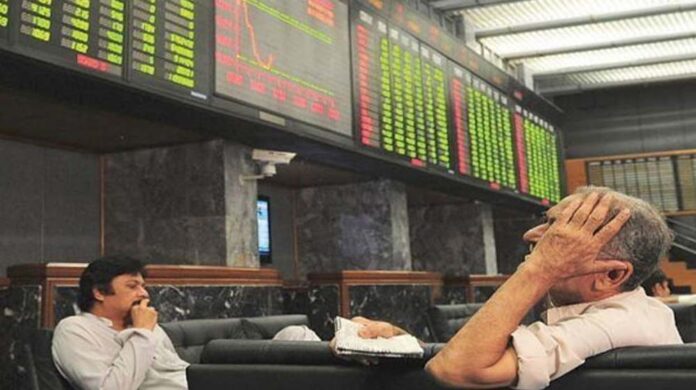 KARACHI: Bears took control of the Pakistan Stock Exchange (PSX) on Thursday, with the benchmark KSE-100 Index shedding over 250 points amid range-bound movement.

According to market analysts, investors succumbed to selling pressure on Thursday amid reports that the number of coronavirus cases is rising across the country and that the possibility of another lockdown is on the cards. Moreover, the upcoming budget also increased fears of economic uncertainty.