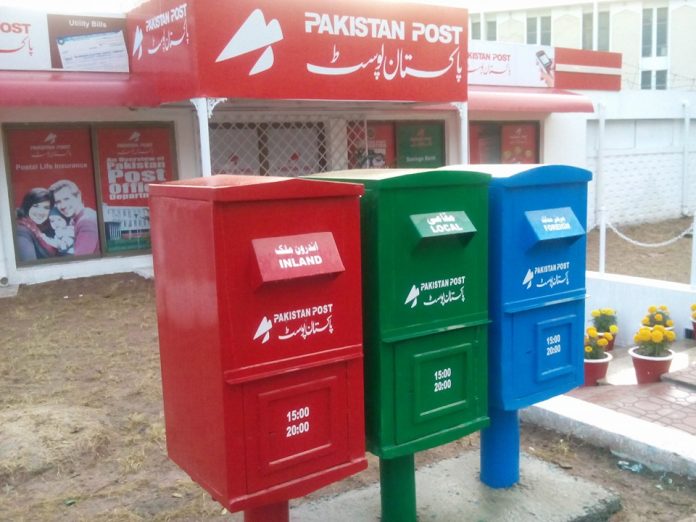 ISLAMABAD: Revenues for the state-owned Pakistan Post have gone by 110pc during the last year, the Minister for Communications Murad Saeed informed while speaking to the National Assembly on Wednesday.

“During the first year of the PTI government Pakistan Post’s revenue saw a 70pc increase and during the second year revenues have grown almost 110pc,” he said.

The minister regretted that the previous governments turned all the state-owned enterprises (SOEs) including Pakistan Steel Mills, Pakistan International Airline and Pakistan Railways into loss-making enterprises.

During the session of the national assembly, Adviser to the Prime Minister on Parliamentary Affairs, Dr Babar Awan also laid down the Tax Laws (Amendment) Ordinance 2020.