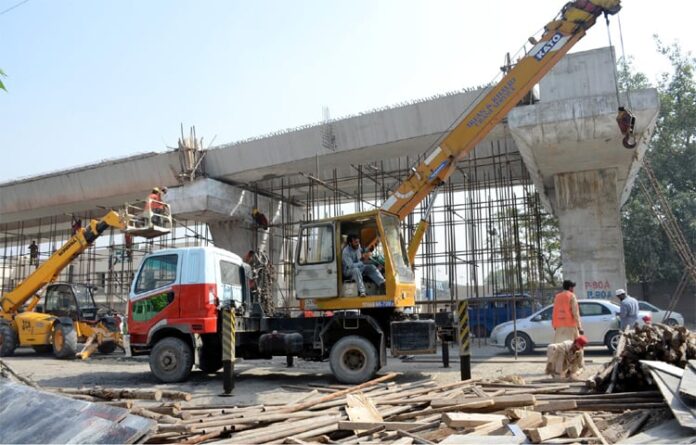 –Rs650bn have been set aside for federal ministries and divisions; provinces to get Rs674bn

ISLAMABAD: The government has allocated Rs1.324 trillion to the Public Sector Development Programme (PSDP) for the upcoming fiscal year (FY21).

The National Economic Council (NEC) had approved the PSDP allocations earlier this month.

As per the budget document, the PSDP 2020-21 aims at the “integration of provincial development programmes with the overall growth agenda” so that the broader development goals, envisaged in Sustainable Development Goals (SDGs), could be achieved.

Meanwhile, the Ministry of Planning and Development stated that the government was fully cognizant of the situation arising out of the Covid-19 outbreak. “Thus, the emphasis is on social sectors [agriculture and production] as the sectors could prove helpful in employment generation and economic revival.”

It said the government would encourage the private sector to explore alternative sources of financing for development projects by providing it with a business friendly tax regime. “The government aims to simplify the project approval processes and to facilitate the influx of private sector investment into public sector infrastructure.”