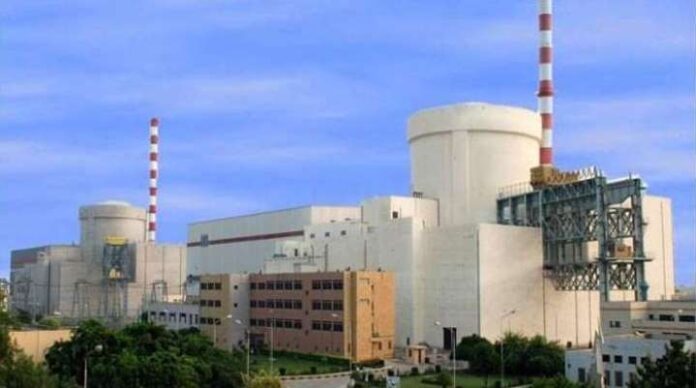 ISLAMABAD: The government has earmarked Rs23.29 billion for 18 ongoing and one new scheme of Pakistan Atomic Energy Commission (PAEC) under the Public Sector Development Programme (PSDP) 2020-21.

As per the details, the government has allocated Rs23 billion for the ongoing schemes and Rs200 million for one new scheme.

Similarly, an amount of Rs600 million has been allocated for the National Electronics Complex of Pakistan, Rs500 million for Gujranwala Institute of Nuclear Medicine and Radiotherapy (Phase-II), Rs280 million for Gilgit Institute of Nuclear Medicine, Oncology and Radiotherapy and Rs140 million each for Reconnaissance Survey of Mineral Resources and Detailed Exploration of Uranium (Phase IX) Dera Ghazi Khan.