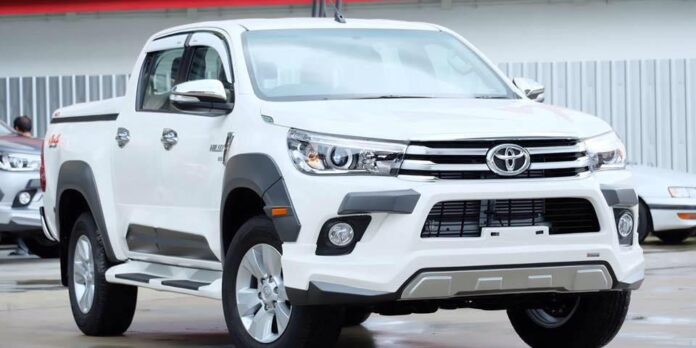 As per a report published by Samaa, prices for double cabin vehicles are likely to go up by as much as Rs500,000.

According to the report, the government took this decision as double cabin vehicles are increasingly becoming a status symbol in the country.

Previously no such tax was imposed on these vehicles which are primarily used for transportation of goods.

Currently, Hilux-E, Toyota’s Revo and Isuzu’s D-Max are the only three double cabin vehicles being assembled in the country.

As per the report, prices of imported double-cabin vehicles are also expected to go up after the government imposed a 25 percent FED on them.