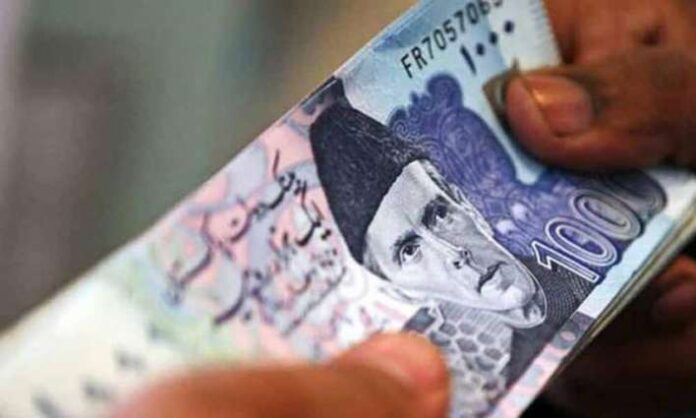 KARACHI: As per the budget released on Friday in the National Assembly by Hammad Azhar, the total pensions budgeted for FY21 is Rs470,000 million. However, the correct figure is Rs480,000 million. This is one of the many calculation mistakes made in the budget.

A look at the numbers shows how the amount, budgeted to be disbursed in the form of pensions, is roughly the same amount as the costs budgeted to run the civil government.

Critiques of the budget have expressed concerns over the alarming proportion of pension payments that are paid for as a recurring expenditure.

It is pertinent to mention that provincial pensions are not included in this amount, and neither are railway pensions. This means that the amount spent on pensions itself is more than the costs incurred by the government on day-to-day expenditure. 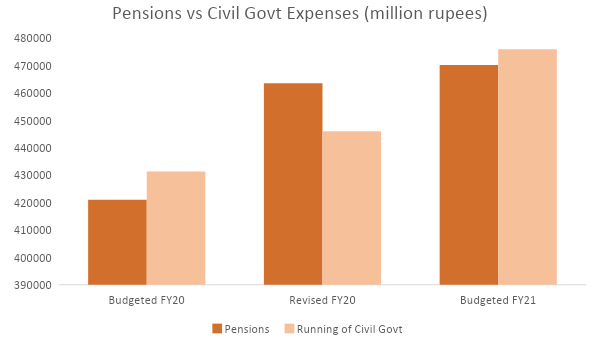 A further critique of the amount to be disbursed as pensions is that the share of military pensions greatly outweighs that of ex-civil servants. This amount is in addition to the set aside amount for the military in the budget. 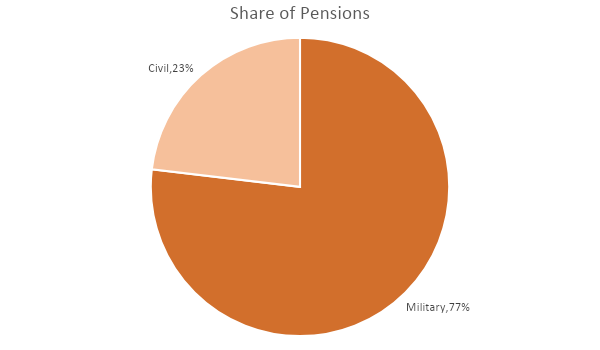 The growing trend in the budgeted pension payments calls for the need for a pension scheme. Considering how the government cannot just abruptly stop paying pensions to retirees, there is a need to ensure this is not directly paid from the taxes that citizens are paying.