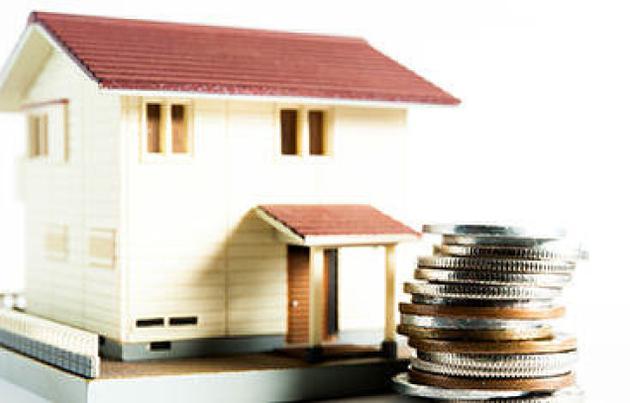 ISLAMABAD: The Senate’s Standing Committee on Finance, Revenue and Economic Affairs on Thursday rejected the government’s proposal to impose a luxury tax on farmhouses and houses bigger than two kanals in area.

The meeting of the standing committee was held with Senator Farooq H Naik in the chair. The committee also reviewed the amendments made to the Public Finance Management Act, the Income Tax Ordinance, 2001, and the Anti-Dumping Law.

The finance ministry informed the committee that the government intends to impose a luxury tax on farmhouses as well as houses that are bigger than two kanals in area.

In response, the committee members opposed the government’s plan and rejected the proposal.

Special provisions relating to builders and developers were also discussed in detail.

The Federal Board of Revenue (FBR) officials said that the prime minister had announced a package for the construction industry and interested builders and developers need to get themselves registered with the board before December 31, 2020.