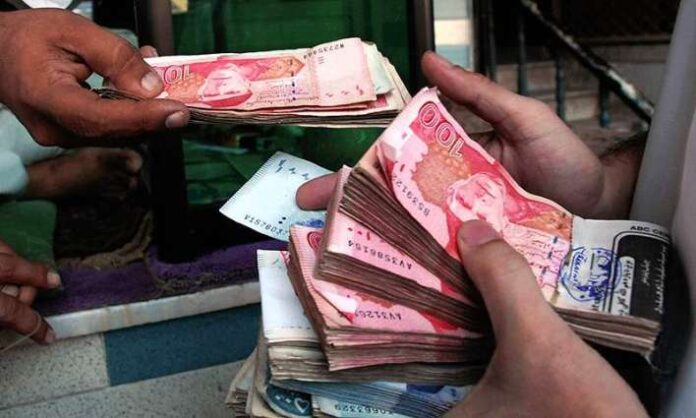 PESHAWAR: With an overall collection of Rs17 billion, the Khyber Pakhtunkhwa Revenue Authority (KPRA) has successfully achieved its revenue target for the fiscal year 2019-20, which ended on Tuesday (June 30).

Despite the catastrophic impact of the Covid-19 pandemic on the overall economy and business activities in the province, the authority showed a 63.4pc YoY growth in FY20 revenue collection as compared to FY19.

In the last fiscal, the provincial revenue authority had only managed to collect Rs10.4 billion.

It may be noted that the provincial government had originally set a target of Rs20 billion for FY20. However, following the outbreak of Covid-19, the figure was revised to Rs16.5 billion.

According to documents, the Peshawar region remained the biggest source of revenue for PKRA, as around Rs11.4 billion were collected from the region in both corporate and non-corporate sectors.

Also, Rs1.2 billion were generated from the sales tax on services on the oil and gas sector, while Rs1.95 billion came from withholding agents.

The KP finance minister stated that funds generated through the dedicated efforts of the authority would help the government finance its development projects. Jhagra maintained the KPRA’s performance was an outcome of the incumbent government’s reform strategy and hoped that the authority would show further improvements in the next fiscal year.

“Achieving the revenue target in the current circumstances is really a proud moment for us. We are thankful to the KP government for its support and encouragement,” Fayyaz Ali Shah remarked in a statement issued on Wednesday. “We are committed to not only continuing the current growth rate but to further increasing it in the new fiscal year. We understand the value of building a tax culture in the province and our aim is to make the province fiscally self-reliant.”