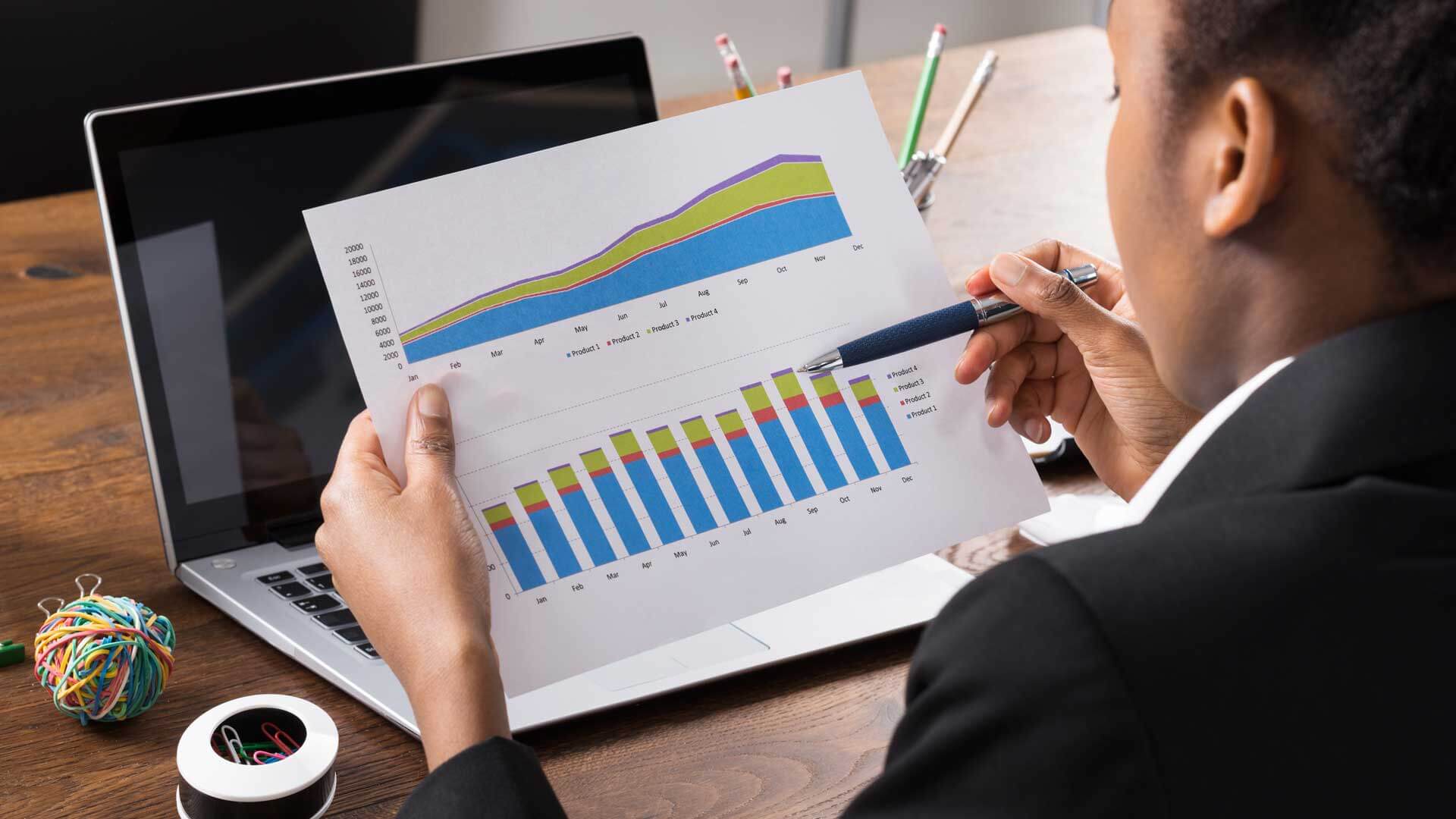 It seems that Unity Foods can take no misstep. An unlikely spinning mill decided to switch gears three years ago, and enter the edible oil industry three years ago. It then grew at an astonishingly rapid pace that surprised just about everyone: from Rs2.8 billion in fiscal year 2018, its revenue shot up a shocking 407% to Rs14 billion in fiscal year 2019.

And 2020 is proving no different. Already at the nine month mark of fiscal year 2020, the company’s revenue has grown 120% year-on-year.

But as Fawad Naveed, a research analyst at Abbasi and Company, a securities brokerage firm, noted sagely in a note sent to clients on July 7, that with growth in revenues comes higher working capital requirements.

And Unity Foods is well aware of this fact. That is why Unity Food is issuing 450 million ordinary shares at Rs10 each, which will  be offered in a proportion of approximately 82.71 right shares for every 100 shares held. The share transfer books of the company will be closed from July 18 to August 1, to determine the entitlement of right shares.

Previously, in February 2019, the company raised Rs3.75 billion from the equity markets with a follow-on offering, which increased the company’s share count by 222%. The proceeds of that offering were being utilised almost exclusively towards capital expenditures.

The company has specifically done this issue of shares to increase the paid-up share capital of the company, and to meet the increased working capital requirements of the company.

And just in time as well: the short-term borrowings of the company had reached around Rs4 billion in the first nine months of fiscal year 2020, compared to the Rs2.6 billion during the same period last  year, or a growth of 54%.

That is why the debt to equity ratio of the company had reached 0.7x in the first nine months of fiscal ear 2020, compared to 0.45x during the same period last year. Meanwhile, the company had exhausted nearly all working capital lines available to the company.

“Therefore, in our view, the decision to issue right shares would help the company to mitigate cash flow constraints, reduce debt levels in order to bring the capital structure to the optimal level, and decrease the burden from the bottom line through the reduction of finance cost hence, enhancing the expected returns for the shareholders.” Naveed summed up succinctly.

And as per usual, Unity Foods continues to defy all odds, for a former spinning mill. For instance, the  company imports raw materials on a month to month basis: soybean and canola seeds from the United States, and palm oil and specialised fats from Malaysia and Indonesia.

Now, one would think that the 55% devaluation of the rupee against the dollar over the last two years would have some impact on the company’s gross margins, but no: in fact, it has been continuously on the rise.  The company posted gross margins at 9.1% in fiscal year 2019, compared to 8.9% in 2018

“This depicts the prudent decision making by the senior management with respect to inventory management,” Naveed notes glowingly.

The company has acquired a crude palm oil refinery at Port Qasim, that has the capacity to produce 500 tons per day. For Naveed, this is a good sign: “Going forward, we expect the company’s gross margin to remain stable as the establishment of the oil terminal would allow the company to hold inventory and thereby control costs.”

Yet another factor that Unity Foods has going for them: consumers just really like them. This is very impressive: the edible oil business is perhaps the most competitive in Pakistan, and highly commoditized. This means that companies are effectively price takers and do not have the ability to set their own prices, and customers can switch to other products quite easily.

Yet the company’s products have been rapidly accepted by consumers. For instance,  Unity introduced two new brands, ‘Zauqeen’ and ‘Ehtemaam’, which both cater to the discount segment, and are both popular. Unity Foods was just in the right place at the right time: stricter regulatory requirements on sales of edible oil has increased the demand for good quality, hygienic processed edible oil.

As for the Covid-19 crisis, Unity Foods has the luxury of saying “What crisis?” As Naveed notes, the company is impervious to the crisis because it is a provider of essential goods. If anything, it is actually briefly benefiting from this moment: under the government’s relief package, the company is exempt from a 2% Additional Customs Duty on edible oils and oil seeds, which is exactly what they specialize in.

“This has made the fundamentals of the company much more attractive,” says Naveed.

The company is also going to expand into the flour business, hoping it pays off the same way the switch into oil worked. The company wants to acquire 69% of shares in Sunridge Foods, by raising Rs367 million through internally generated funds. Sunridge Foods is a flour company started in 2015, which has a capacity to produce 36,000 metric tons of wheat flour per year at a plant at Port Qasim.

Unity’s decision to venture into the food business after having abandoned the textile business is by no means unique in Pakistan. As the textile industry continues to struggle owing to its uncompetitive business practices and increased competition from Bangladesh and Vietnam, many textile mill owners have decided to give up on the business and move their productive capacity to other, more profitable ventures.

Unity Foods appears to have been taken over by a consortium of investors who had previously had experience in the commodities trading business, specifically rice and wheat trading. Abdul Majeed Ghaziani is the chairman of the board and a rice exporter. Farrukh Amin Godil is the CEO, and comes from a family with significant holdings in wheat and rice trading.