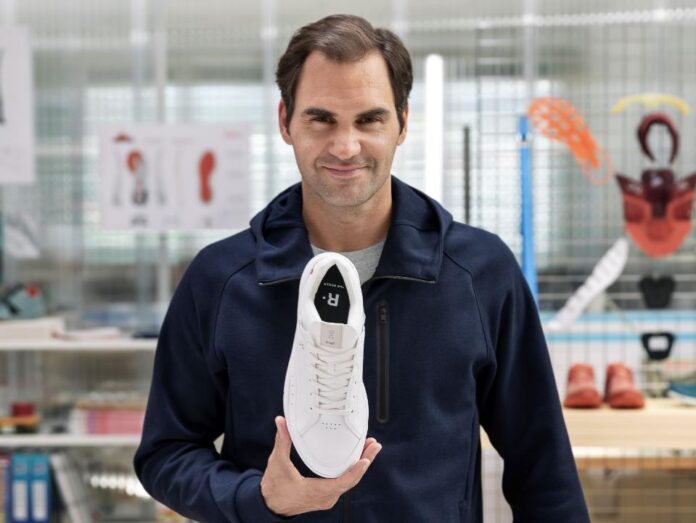 VIENNA: Swiss sports shoe maker On, partly owned by tennis champion Roger Federer, is in the early stages of preparing for a stock exchange listing in summer or autumn of next year, Swiss newspaper NZZ am Sonntag reported.

The Zurich-based company, founded 10 years ago, says it has special sole technology that is soft on impact and firm on the rebound, and it has been growing fast. It announced in November that Federer was a “co-owner”. He has also helped advertise the brand and it has named a limited-edition sneaker after him.

On values itself at almost 2 billion francs ($2.1 billion), NZZ said, based on companies registry data showing that when the firm carried out a capital increase in February its share price was 8,884 francs and roughly 217,000 are in issue.

The company has made the first preparations for an IPO and they are still “at an early stage”, NZZ said, citing several independent but anonymous sources.

On was not immediately available for comment. NZZ said the company and Federer declined to comment for its article.

India won’t play cricket in Pakistan. We don’t need them to

The PCB and cricket fans alike want to see India playing on our shores. But despite being iced out, Pakistan cricket has beaten the odds and thrived
Read more
World Business News

TEXAS: Oil prices edged higher on Friday but were on track for a weekly decline amid fears of sharp interest rate hikes that would...
Read more
- Advertisement -