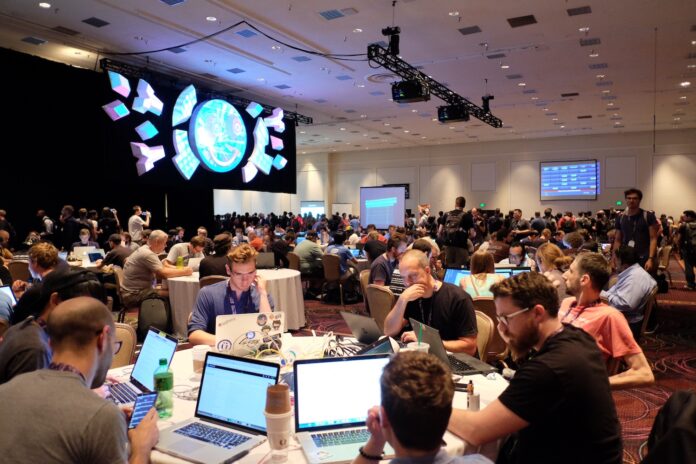 SINGAPORE: The stereotypical perception around the information security (InfoSec) community, primarily hackers, once led to widespread fear among organizations. With the rise of ethical hacking and bug bounty hunters, the perception is widely changing to seeing InfoSec researchers as the prevention variable in a cybersecurity attack, instead of the cause of it.

With data breaches being all too common in Pakistan, the white-hat hacker community has grown over the past decade, with top-ranking bug bounty hunters and ethical hackers helping businesses and app publishers close off weak links and vulnerabilities.

From the community in Pakistan, two InfoSec researchers have been invited to speak at the upcoming DEFCON 28 conference in Las Vegas, which due to C19, will be attended virtually. Ibad Shah and Etizaz Mohsin were accepted to the world’s largest hacking event after responding to a call of papers (CFP) that corresponds to their work in the Pakistan market.

“Technology has been growing exponentially,” said Shah. “As more companies move to the cloud, employing artificial intelligence, machine learning, and 5G, the volume of information generated, collected, cleaned, analyzed, and monetized will also grow. While this is positive, the good news comes with the bad news of elements that will try to steal this information or hold it hostage, with monetary gains on both sides. Business can either choose to be proactive or be reactive, the latter of which costs more money in rebuilding customer trust, brand equity, public relations to suppress the media, and more.”

Speaking to Profit, Shah shared that the ethical hackers in Pakistan are ranked in the top ten worldwide, with the event serving as a platform to showcase this talent on an international stage and play a role in repositioning the image of the country as that of high talent potential in InfoSec. Shah is also a certified ethical hacker, having spent a number of years penetration testing and conducting vulnerability assessments. While the speaking gig is a first for Shah, it will be one of many for Etizaz who has represented Pakistan at similar conferences such as BSides and LEHack.

“Etizaz Mohsin and I are both information security researchers and professional red teamers, sharing a deep interest in reverse engineering,” said Shah. “As a security enthusiast, I have facilitated many companies – such as Huawei, ZTE, MuslimPro, and FourSquare – in fixing critical vulnerabilities.”

Founded in 1993 by Jeff Moss, DEFCON – which stands for defence condition – is considered to be one of the largest hacker conferences in the world, attracting practitioners and spectators fascinated with InfoSec. Due to the ongoing pandemic, the conference will be held virtually and free of charge this year in August.