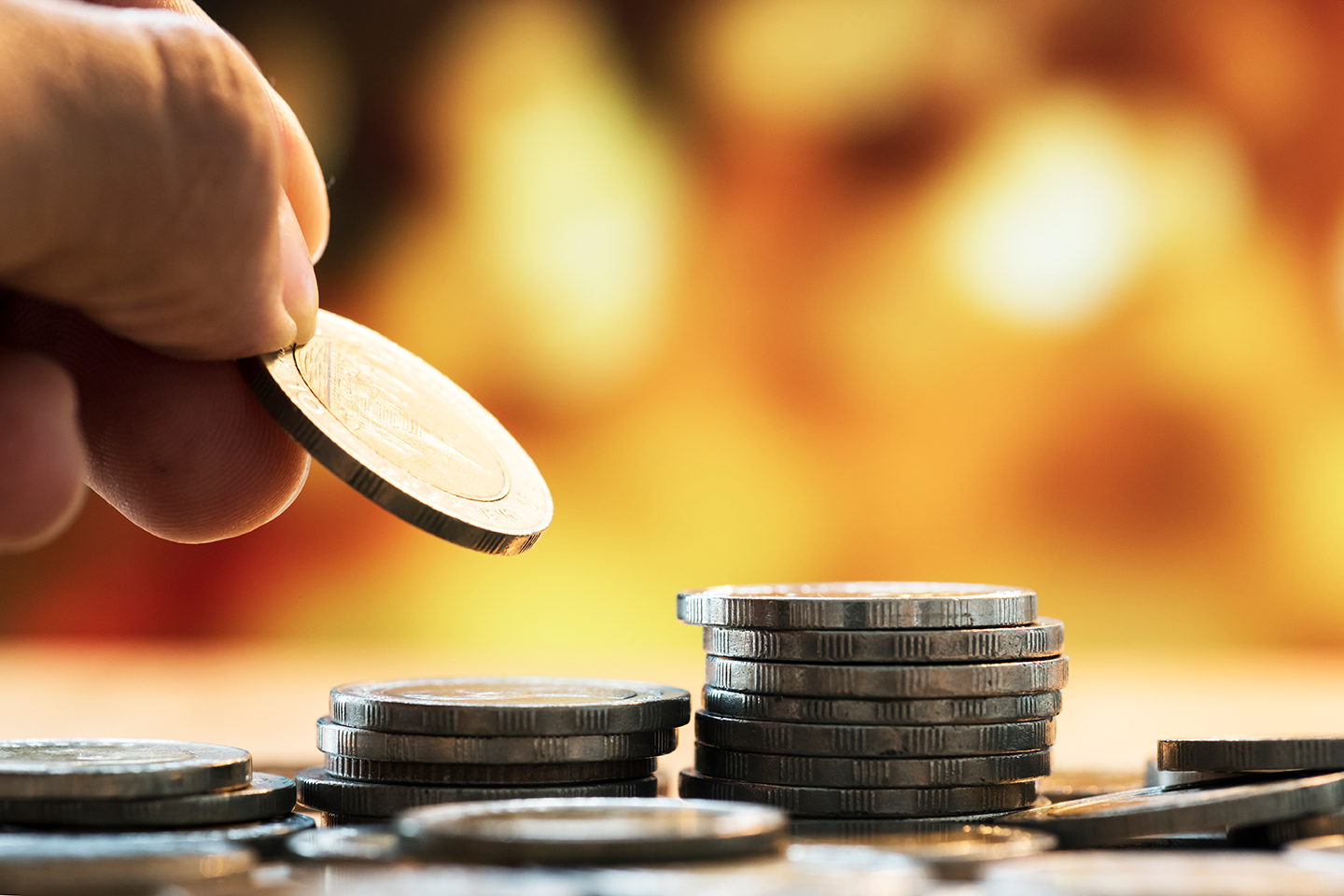 In November 2019, Dr Hafeez Shaikh, the Adviser to the Prime Minister on Finance and Revenue, made the bold proclamation that there would be no more circular debt in the country by December 2020.

It is not just a bold promise, but an old one that has been made before. But it is necessary for Shiakh to say it regardless: circular debt has now reached Rs1.9 trillion, and is a colossal burden on Pakistan’s economy.

But first, exactly what is circular debt? If one thinks of regular debt transactions, A owes money to B, which A eventually has to pay back. As it happens B, also owes some money to A, and the debts can cancel one another out.

In Pakistan’s electricity sector, who are players standing in a circle? These are: the consumers, the power distributors, the power producers, the fuel suppliers, and the goverments

Consumers, which do not pay their bills, owe money to the power distributor (the Discos), which are then unable to pay the power producers (IPPS, Gencos, or Wapda) which then owe money to fuel suppliers (PSO and gas companies), which forces some plants to remain idle.

That means power producers are unable to produce electricity, which means distributors do not deliver enough electricity, which means the consumer refuses to pay their bill, because they are not receiving power.  On top of this, the government owes unpaid subsidies to power distributing companies, and one also has to contend with theft and operational inefficiencies within the system.

Amazingly, Pakistan’s capacity to produce electricity actually exceeds its demand; by one estimate, the available power generation capacity in 2018 stood at 31,986MW, but peak demand stood at 21,425MW that year.

It is just that electricity never reaches the final consumer because the entire system needs to be upgraded particularly in distribution, which it can’t because of all of the non-payments and lack of money.

This circular debt began to emerge in the late 2000s and successive governments relied on heavy budgetary support and quasi-fiscal financing to eliminate it. This did not work. When the PTI government took office in 2018, the circular debt was at Rs 1.1 trillion – it has nearly doubled since then. Obviously, this situation had now become untenable.

It is in this scenario that the Energy Sukuk II was introduced. The idea was that the government would issue Energy Sukuk II of Rs200 billion, with the primary aim of reducing the stock of circular in the economy. Secondly, it would help resolve any issue of working capital for power plants during the peak season of summer.

When it was introduced in May, the sukuk was oversubscribed to Rs339 billion, around 70% above the target offer. Instead, it amounted to Rs199.96 billion. The 10-year government-guaranteed sukuk features semi-annual profit payments for investors.

According to reports, the Power Division has planned to spend the sukuk amount by making payments to a planned 79 IPPs and GENCOs.

Initially, distribution of Energy Sukuk II payments were widely reported, which was the first installment on June 3. But according to a report by Topline Securities, issued to clients on July 9, there have actually been three further distributions to IPPs: on June 22, 29 and 30. These cumulative payments and totals were shared in the report.

By far, the largest payments went to Kot Addu Power Company (KAPCO), which received Rs15.82 billion and Engro Thar, which received Rs11.3 billion. Lalpir Power and Pakgen Power received total payments of Rs924 million and Rs1.18 billion , respectively. This has enabled them to announce cash payouts of Rs1.25 per share.

Engro Power Qadirpur has an outstanding project loan of Rs924million, while it received Rs3.2 billion in payment. Adjusting this amount against cash received, the company can also declare a potential dividend.

“Nonetheless, the decision to announce payouts are subject to future cash needs of the company. Our payout expectations can deviate from actual announcements,” the author of the report noted.