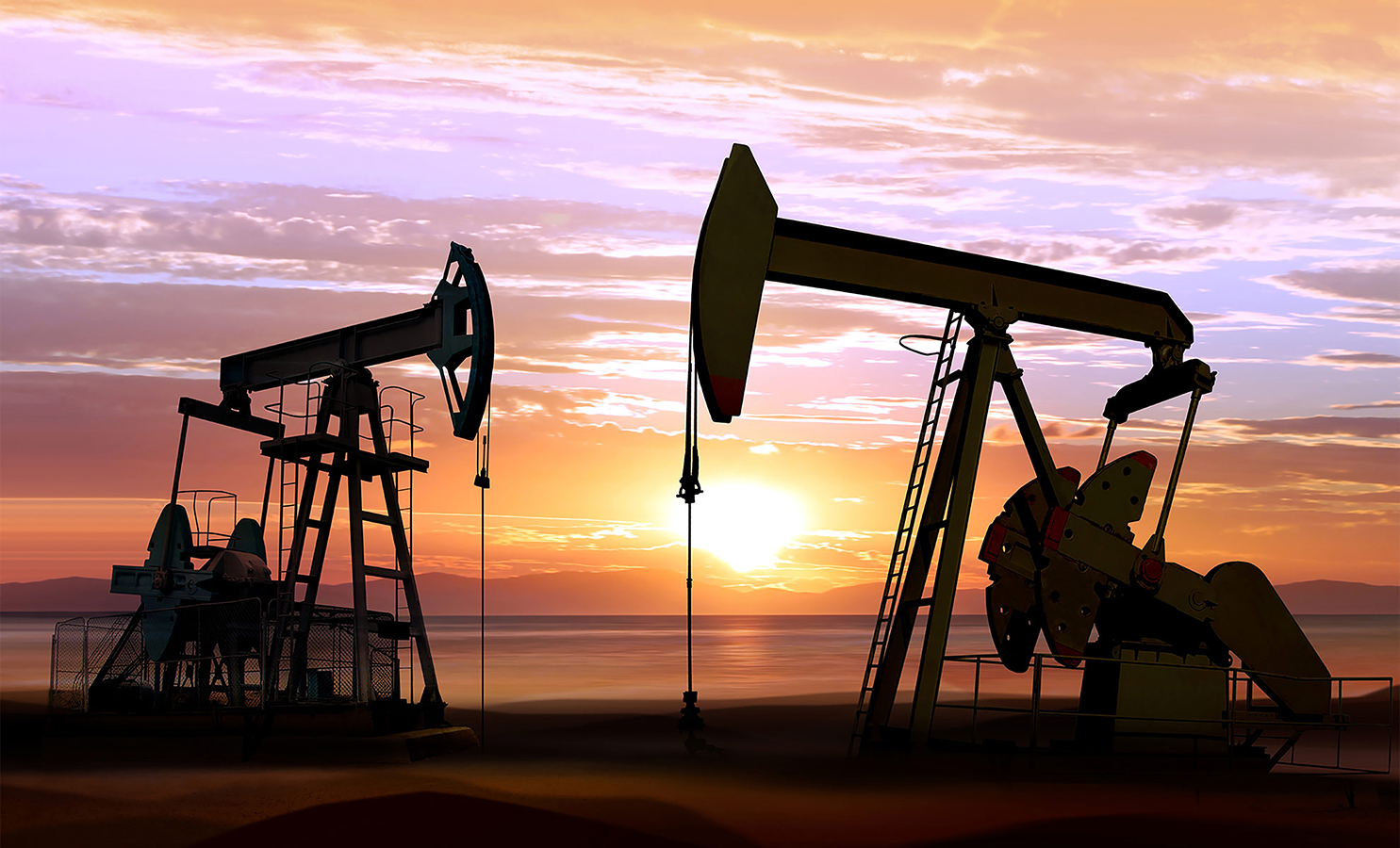 We are now in the fourth quarter of the fiscal year 2020, and what does Pakistan’s petroleum sector have to show for it? Well, not much according to Shankar Talreja, an analyst at Topline Securities. In a note sent to clients on July 9, Topline Securities reported that the lockdowns imposed during the Covid-19 pandemic led to, among other things, a disruption in production for both oil and gas.

This quarter experienced the sharpest drop compared to previous quarters because a lot of refineries were affected by the lockdown.

The top eight gas fields in the country – Nashpa, Adhi, Makori East, Maramzai, Chanda, Mardankhel, Pasakhi, and Makori Deep – make up 60% of the country’s oil production. Collectively, the production from these eight fields fell by 29% year-on-year to 3.3 million barrels in the last quarter.

Of these, oil flows from Mardankhel, Maramzai and Makori East, which are all located in the Tal Block in Khyber Pakhtunkhwa managed by Pakistan Petroleum, dropped by between 38% and 63% year-on-year during the fourth quarter.

However, production in Makori Deep and Chanda actually improved by 79% and 35% year-on-year respectively due to the discoveries in wells Makori Deep 02 and Chanda 5.

Of the top eight gas fields, Kunnar Pasakhi Deep and Kandhkot experienced the greatest decline, at 46% and 43% respectively. According to Talreja, the power sector, specifically power generation companies, had demanded a lower offtake.

On the other hand, Mari reported offtakes of 737mmcfd and 741mmcfd in the last two weeks of June 2020, which were all time highs. This helped contain its quarterly decline to just 5%.

According to data from Pakistan Petroleum information, companies reported nine discoveries and ten dry wells in 2020. This is a success ratio of 47%, which is higher than the historical average of 36%. Specifically during the fourth quarter of 2020, the sector had one discovery and two dry wells.

Talreja also noted that in Jun-2020, “there is also one possible discovery by MARI from Hilal-1 field as status is showing ‘discovery notice under approval.”

This year, the less expensive 2D seismic survey increased by 105% to 4,312 L.Kms, mostly in part to efforts by the Oil and Gas Development Company and Mari Petroleum. The more expensive 3D acquisition fell by 10% to 1,436 square kilometres.

But what does this all mean for players in the sector?

“We estimate exploration cost at Rs680mn, down 70% QoQ due to lower seismic acquisition,” reported Talreja.

On the flip side, Pakistan Oilfields is expected to have the highest decline due to its greater reliance on oil production. Talreja estimates a 59% decline in earnings in the fourth quarter of 2020, compared to the fourth quarter, mostly due to a fall in oil prices by 50%. Oil production is likely to decline by 23%, while gas production is likely to decline by 29% during this quarter mostly due to disrupted field operations. The total earnings in 2020 are to decline 4% year-on-year to Rs56.9 per share.

The Oil and Gas Development Company earnings are likely to decrease by 48% in the south quarter of 2020 compared to the third quarter, mostly because of a decline in hydrocarbon production by up to 16%, along with an expected increase in exploration costs by 29% over the quarter (it expensed two dry wells this quarter, compared to just one last quarter). The company’s ‘other’ income is also likely to fall by 55% on a quarterly basis due to an absence of heavy exchange gains. Its earnings in 2020 are predicted to fall 16% year-on-year to Rs23.2 per share.

Finally, the earnings for Pakistan Petroleum are likely to decline by 24% on a quarterly basis due to fall in hydrocarbon production by up to 28%.  Interestingly, though, the company decided to expense fields like Talagang (announced as a discovery in September 2018) and Zarbab in Hala Block this quarter. The earnings of the fiscal year 2020 are predicted to decline by 15% year-on-year to Rs18.5 per share.