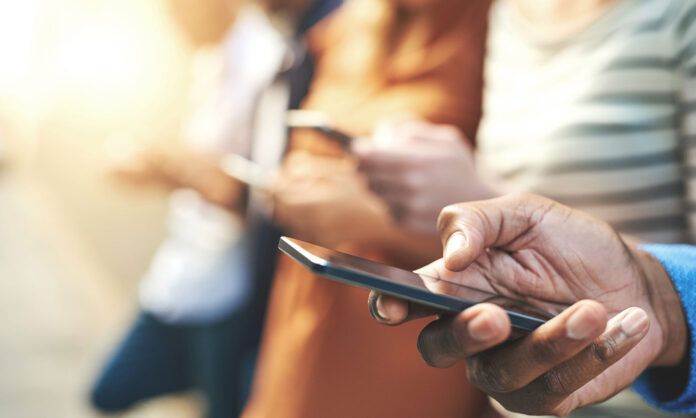 ISLAMABAD: The import of mobile phones into the country has witnessed an increase of 81.32pc during the fiscal year (2019-20) as compared to the corresponding period of last year.

Pakistan imported mobile phones worth $1.37 billion in FY20 as compared to the imports of $755.548 million last year, according to data issued by the Pakistan Bureau of Statistics (PBS).

On a year-on-year basis, the import of mobile phones witnessed an increase of 300.62pc in June 2020, as compared to the same month of last year.

Facebook
Twitter
Linkedin
WhatsApp
Email
Previous articleOil falls as virus infections rise, eyes on EU recovery plan
Next articleWhen the US sneezes, the world catches a cold. What happens when it has severe Covid-19?